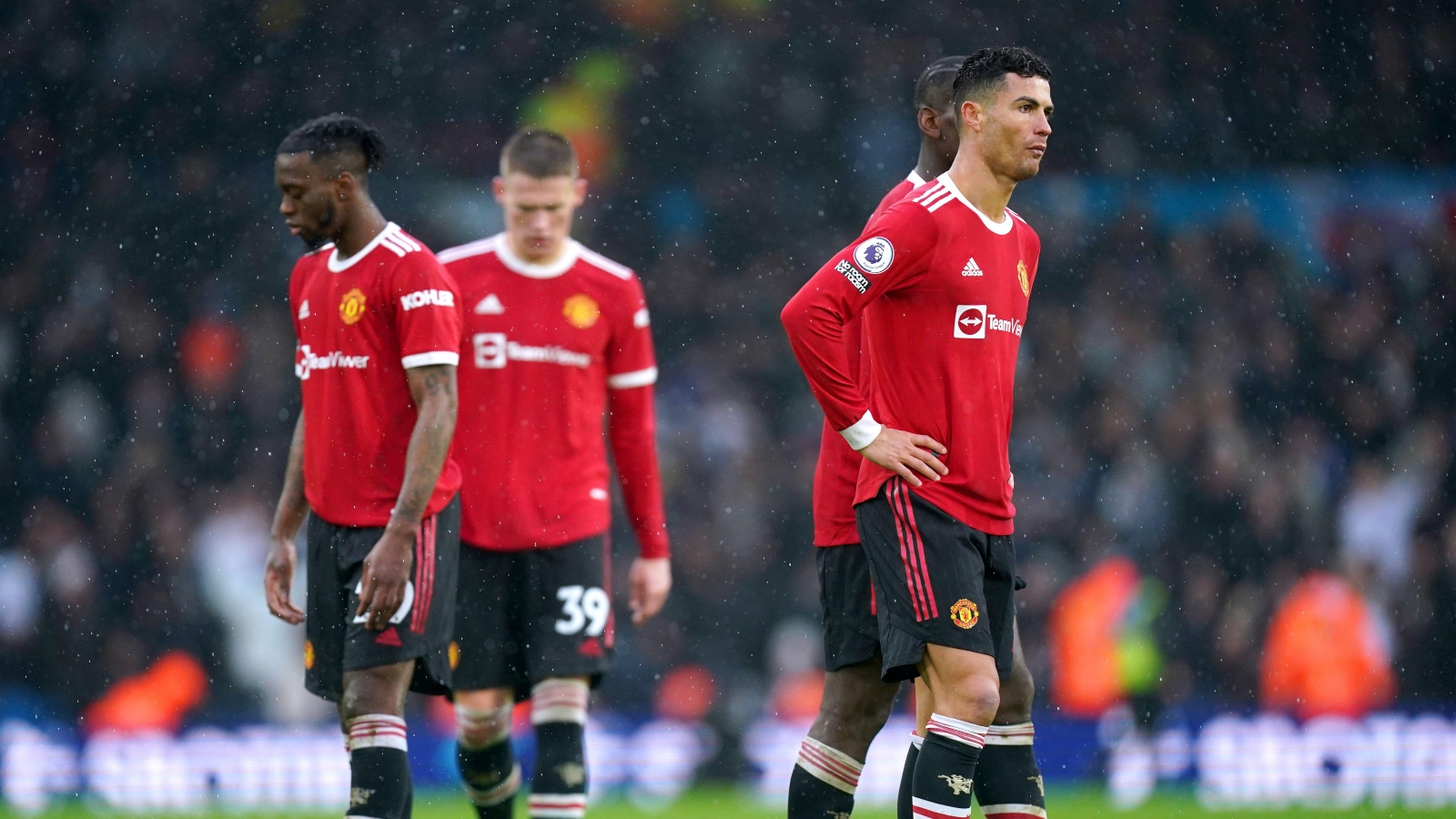 Manchester United have reportedly cancelled their annual end of season awards ceremony due to the club’s poor season.

The Red Devils’ Player of the Year ceremony usually takes place at Old Trafford during the last two weeks of the season, but has not gone ahead this year, as per the Mirror.

The club ran a poll for fans to vote on their player of the season, however, it is unclear how the winner will receive the award.

The report states that the Manchester United players are too ’embarrassed’ to hold the black-tie event following their torrid campaign.

United failed to finish inside the top four and could end up qualifying for the Europa Conference League if they fail to beat Crystal Palace and West Ham win at Brighton on the last day of the season.

Furthermore, the Red Devils will finish the season without a trophy for the fifth year in a row.

This is despite a positive transfer window which led many to believe they would compete for the Premier League title.

This season saw the sacking of club legend Ole Gunnar Solskjaer as manager, with Ralf Rangnick coming in on an interim basis in December.

After months of rumours, the club recently confirmed that Ajax manager Erik ten Hag would be Solskjaer’s long-term successor.

Parker said: “There is an opportunity for him (Garnacho) because of the new manager coming in. The manager will integrate him and other young players because that’s what he does.

“It’s an easy thing for him, that’s what he does and if he doesn’t do that, then Manchester United have got the wrong kind of manager. Garnacho will mostly get an opportunity to be training regularly and be filtered in.”