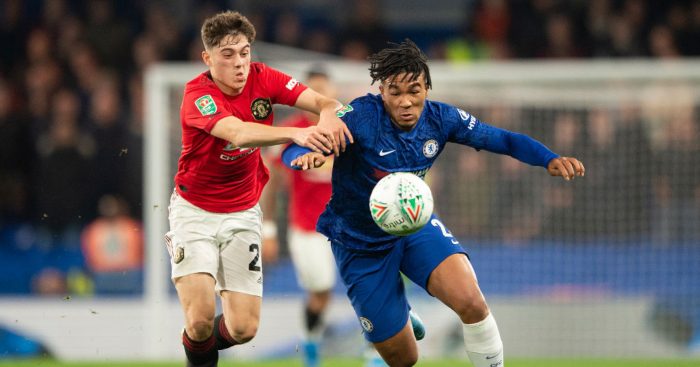 Manchester United cannot afford to lose to Chelsea at the weekend if they want to qualify for the Champions League, according to Mark Bosnich.

The Red Devils currently sit in eighth place in the Premier League table after 25 matches and trail fourth-placed Chelsea by six points going into their fixture.

Man Utd travel to Stamford Bridge in a week after both sides had a winter break from action over the weekend.

And Bosnich knows the match will be crucial to working out who will qualify for the Champions League at the end of the season.

“I don’t think it’s win or bust but you could lean towards it being lose or bust,” Bosnich, who played for both Man Utd and Chelsea, told Sky Sports.

“I think it’s a must not lose. The gap will be a little bit far to catch up if they lose, but not win or bust no. They’re not far off and Chelsea will be looking to this with Tottenham breathing down their necks and they’re at home.

“They both had a week’s break so it will be a very important game for both sides. For Chelsea and Frank Lampard they will be looking to get breathing space between them and the chasing sides.”

On how Ole Gunnar Solskjaer has done as Man Utd boss, Bosnich added: “In terms of Ole they’re not far off at all and what a physiological boost it would be if they could win at Stamford Bridge, especially given the signing of Bruno Fernandes.

“It’s a massive game for both sides.”