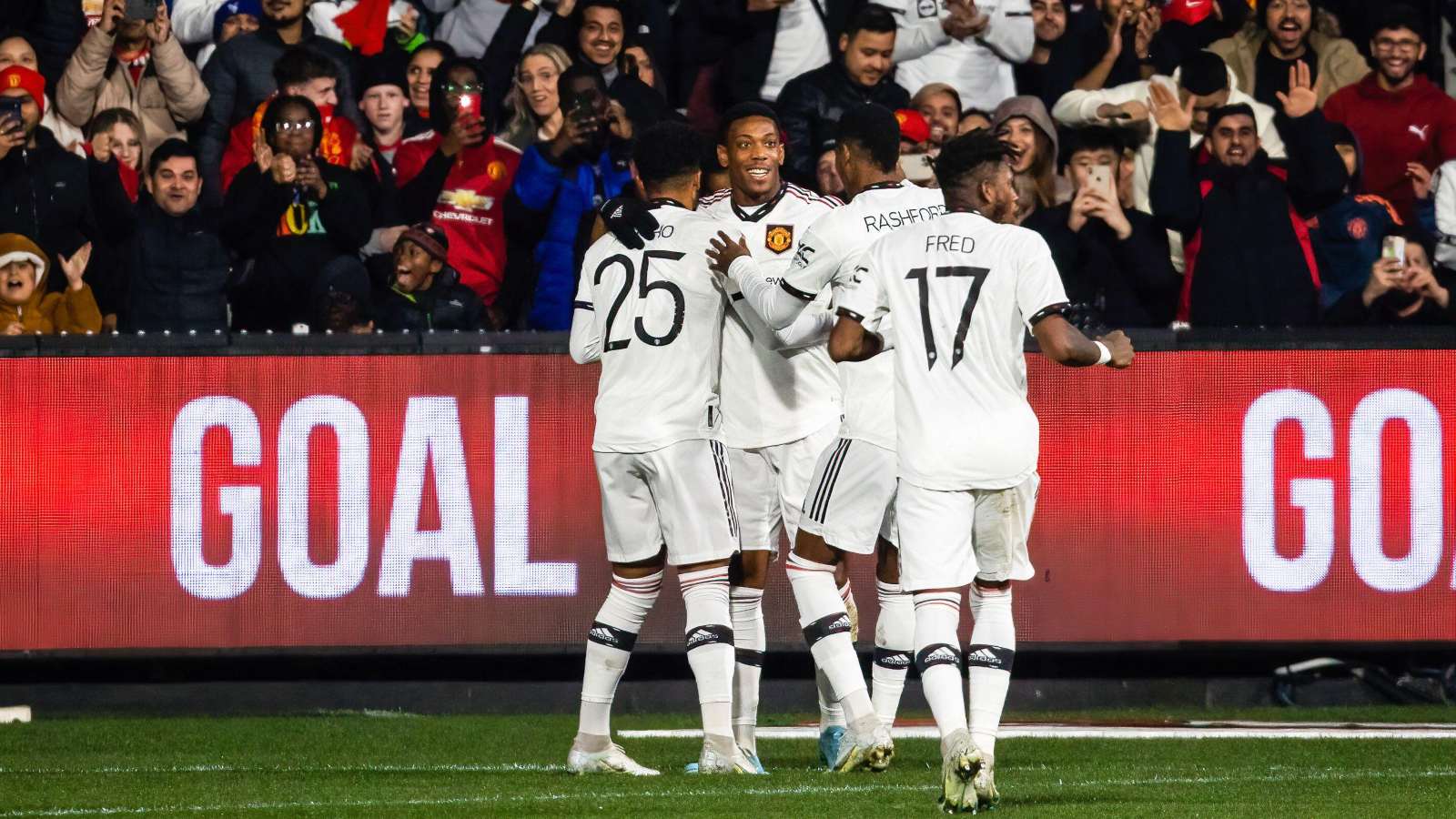 Manchester United coach Steve McClaren has identified three pleasing aspects of the team’s performances in pre-season as he describes this group as “damn-good players”.

McClaren is back at the club as an assistant to Erik Ten Hag and claims to have seen several positives in his first weeks at the club.

United scored 14 goals across those six matches and Anthony Martial and Jadon Sancho topped the charts with three goals each.

Manchester United begin their season against Brighton this weekend with fans concerned about various issues at the club – Ronaldo’s want-away status and the on-off-but-mostly-off transfer of Frenkie De Jong chief among them.

There is also the rather large problem of a bloated squad, with Aaron Wan-Bissaka and Phil Jones among a whole raft of defenders who are surplus to requirements at the club.

But McClaren is positive after getting an early reaction to the coaching methods of himself and Erik Ten Hag.

“The great thing that I’ve found is that these are great players to work with,” said McClaren on the club’s official website. “They were a little quiet the first week: it [the training] was very demanding.

“But as we got to know the players, as we got more and more into training sessions and they know the demands, the intensity, the competition, the winning and losing, the banter that goes along with it, you can feel the noise and the volume in training, in the dressing room, around the hotel and around Carrington, start to [build].

“I mean you’ve seen little bits of it in pre-season: the combination of the front three, the work rate of the midfield, you know the organisation at the back. These are good players and they really are – I know they found the first week tough and demanding.

“I’ve got a good feeling about this dressing room.”