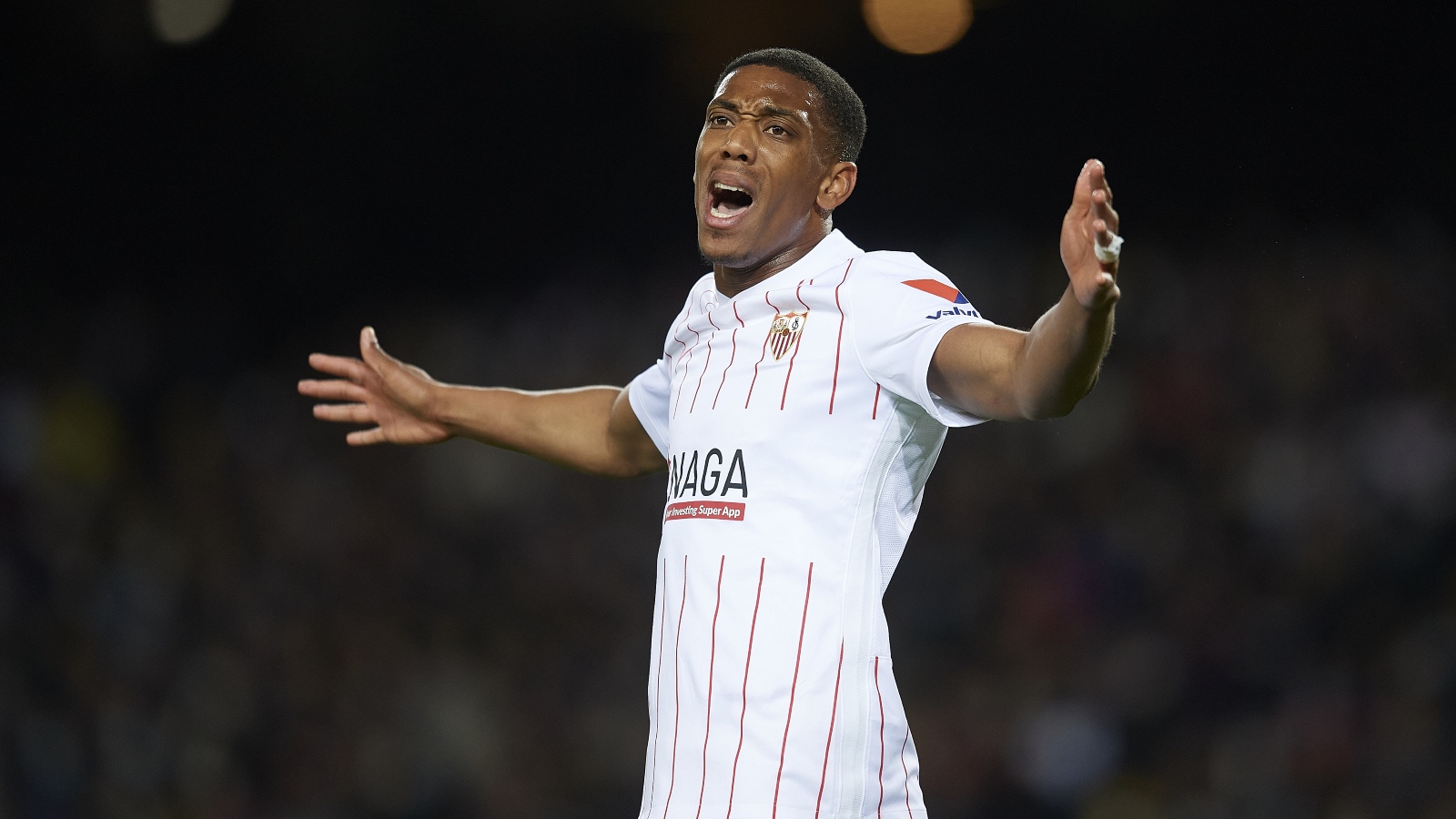 Manchester United chiefs could propose a £12m payoff to Anthony Martial in an attempt to seal his exit from the club this summer, according to reports.

Martial has two years left on his £240,000-a-week contract and the club are hopeful that he will accept around half of its remaining value in order to terminate the deal.

That’s according to the Sun, who claim Martial is keen to find a new club, while United are looking to cut down on wages ahead of a summer rebuild.

The Frenchman has been on loan at Sevilla since January, but has struggled to find his feet having suffered badly with injuries. He is yet to score in the league for the Spanish outfit, with his only goal coming in the Europa League against Dinamo Zagreb.

Despite his travails, Sevilla haven’t closed the door on a permanent move for Martial in the summer, according to sporting director Monchi.

“His transfer was cheaper than you think, but it’s still a big bet, just six or seven million,” he told Radio Sevilla.

“Unfortunately, it is difficult to analyse Martial’s performance when he was injured and now he is injured again.

“I’m not closing the door on his continuity although there’s a lot to see and discuss with the player at the end of the season.”

Martial found game time hard to come by during the first half of the season at United, playing a total of 210 minutes of Premier League football.

Having failed to improve since his January switch, he has admitted that he is likely to return to Manchester at the end of the campaign.

“I see it very complicated to be able to continue at Sevilla,” he told ABC Sevilla (via Sport Witness). “I’m not worried about that right now. I came knowing that it would be six months and then I would surely have to return to Manchester United.

“I’m very happy with the experience of playing in a new club, as big as Sevilla and having minutes again. If we manage to be a top four team, we will have achieved the goal and I will be happy for the fans, who have been very good to me since I arrived.”