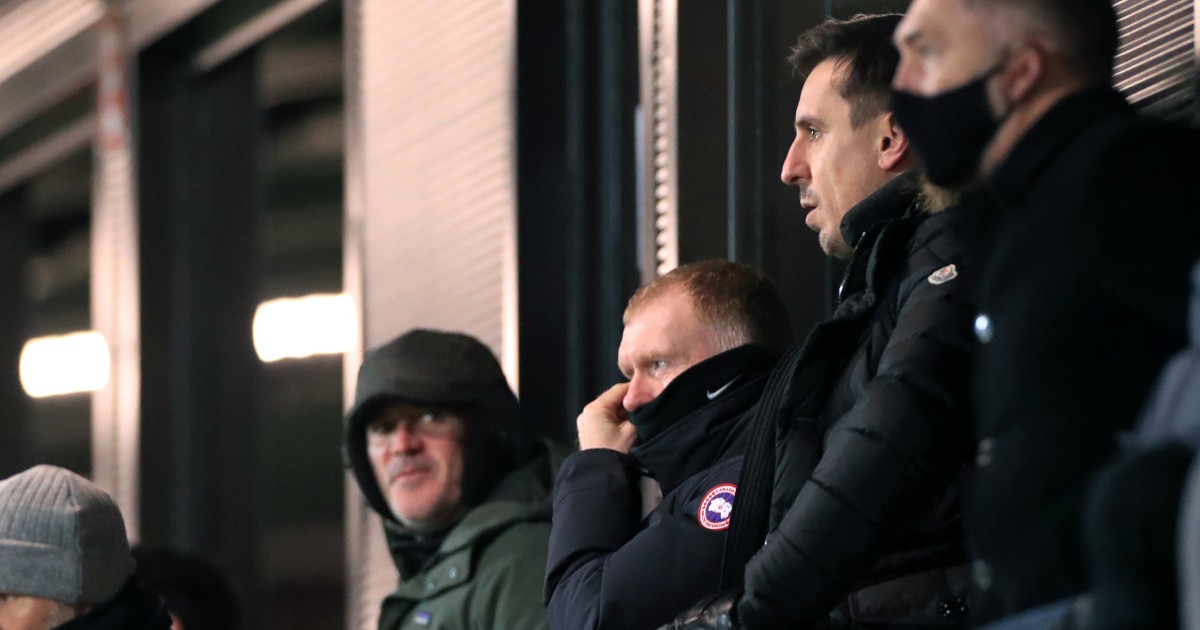 Manchester United have been in touch with Gary Neville after outlining one criteria every prospective manager must meet.

Since Ralf Rangnick’s first game as interim head coach of Manchester United on December 5, the Red Devils have picked up more points (17) than every team bar reigning champions and current leaders Manchester City (22).

But the search for Ole Gunnar Solskjaer’s permanent replacement continues as Rangnick is still expected to take up a two-year consultancy role at Old Trafford in the summer, despite previously hinting his six-month reign could be extended.

Man United manager candidate ruled out for being ‘too weak’

“We have never spoken about what will happen in the summer,” he said in early December. “Right now I’m fully aware they might be looking for a new manager. If they will then speak with me about that, we will see.

“Maybe if they ask my opinion and everything goes well and we develop the team I might even make the same recommendation to the board that I did at Leipzig twice when I recommended it might be a good idea to keep working with me for one year.”

David Ornstein of The Athletic describes that as ‘a tongue-in-cheek suggestion’ from the German, with Manchester United eager ‘to have someone else in charge’ by the start of the 2022/23 season.

One of the criteria Manchester United have set for any candidate has also been outlined: only those who have ‘experience of working at major European teams’ will be considered.

Manchester United are also busying themselves ‘building better relationships’ with the more critical and vocal section of former players.

The same Athletic article states that incoming chief executive Richard Arnold, who will officially step up from his current role of managing director next week, ‘has already started canvassing opinion’ from those pundits who have offered the most scathing assessments of the club’s recent direction.

It is claimed by Daniel Taylor that Arnold has been in touch with Gary Neville and ‘intends to do the same’ with a few others, while ‘the line of communication will remain open’ as he seeks to avoid the sort of criticism that underpinned Ed Woodward’s tenure.

Neville was pretty complimentary about a “very good week” for Manchester United, as it happens.