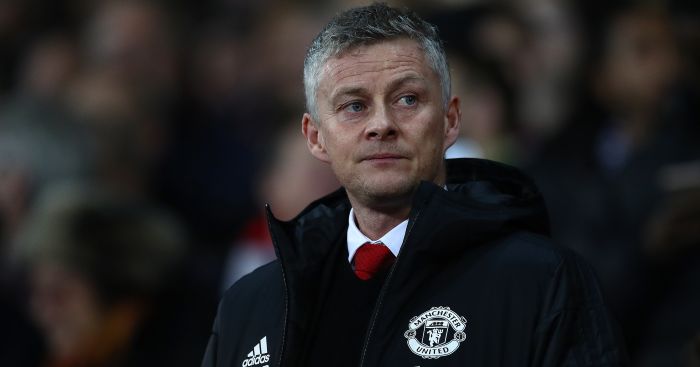 Manchester United defender Chris Smalling has claimed that Ole Gunnar Solksjaer can pull his “hairdryer” out as well as any manager.

The Norwegian has overseen a run of 10 wins in 12 matches since taking over as interim manager after the sacking of Jose Mourinho back in December.

Solskjaer lost his first match at the helm against Paris Saint-Germain in midweek but the temporary boss remained positive in defeat.

He was nicknames the ‘The Baby-faced Assassin’ during his playing career at United and Smalling thinks he has a nasty streak.

“I think he [Ole] has got that sort of nasty side,” Smalling told MUTV.

“I think every manager has that, the so-called hairdryer treatment when things need a little turnaround.

“A manager has to have all different sides covered. He’s a joy to play under and he’s great.”

When asked if the fear factor had returned, Smalling replied: “I hope so and I think it probably is true. ‘Confidence has been good the last couple of months – you can sense if you give us a lot of chances we’ll score a lot of goals, and that’s that fear factor.

“Obviously PSG is that step up in the Champions League that we need consistency for.

“But we’re definitely feeling that Old Trafford fear factor and teams come now where they are maybe relying on getting a draw or a lucky result, whereas before they had more hope of a win.”