Home All The News Cavani signing a ‘smack of desperation’, says Redknapp 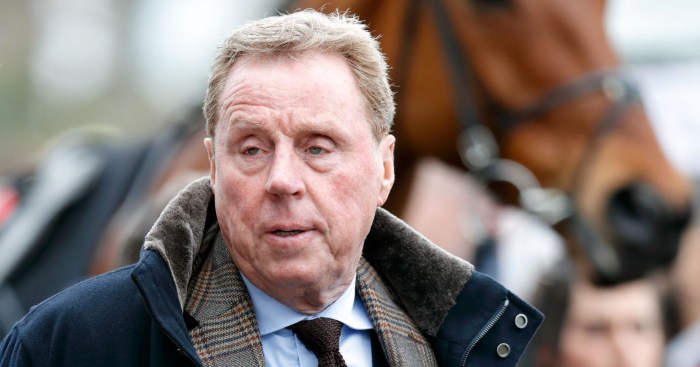 Man Utd’s signing of Edinson Cavani is one “gamble” too far for the club, according to Harry Redknapp.

Edinson Cavani was one of four deadline day signings for Manchester United. The former PSG man put pen-to-paper on a two-year deal after his contract with the French giants expired.

Facundo Pellistri joined from Argentinian side Peñarol for around £7m, while Alex Telles signed from Porto for around £15m.

Man Utd also concluded a deal to sign Atalanta youngster Amad Diallo for a fee of around £19m plus add-ons.

The Red Devils had been linked with a number of players this summer, including Borussia Dortmund star Jadon Sancho.

Despite this, Man Utd waited until the final day of the window to conclude most of their business.

Cavani has been a prolific goalscorer across Europe throughout his career. He was most successful with Napoli and PSG.

The Uraguay international spent seven years with the French side. In that time, he scored a remarkable 200 goals from his 301 appearances in all competitions.

But the former Tottenham boss has questioned the signing of Cavani. In his column for The Sun, Redknapp said:

“I think you all know I like a gamble now and again… but nothing like the one Manchester United have taken in signing Edinson Cavani.

“But signing Cavani, 33, on over £200,000 a week on the final day of the transfer window did smack of desperation to me.

“If he was someone United were that keen on signing, why did they leave it so late?

“Cavani has been a great player over the years and if he’s still got the hunger and the talent, then he’ll do a good job for them.

“I hope for Ole Gunnar Solskjaer’s sake he is because they certainly cannot afford any more displays like that one against Spurs.”