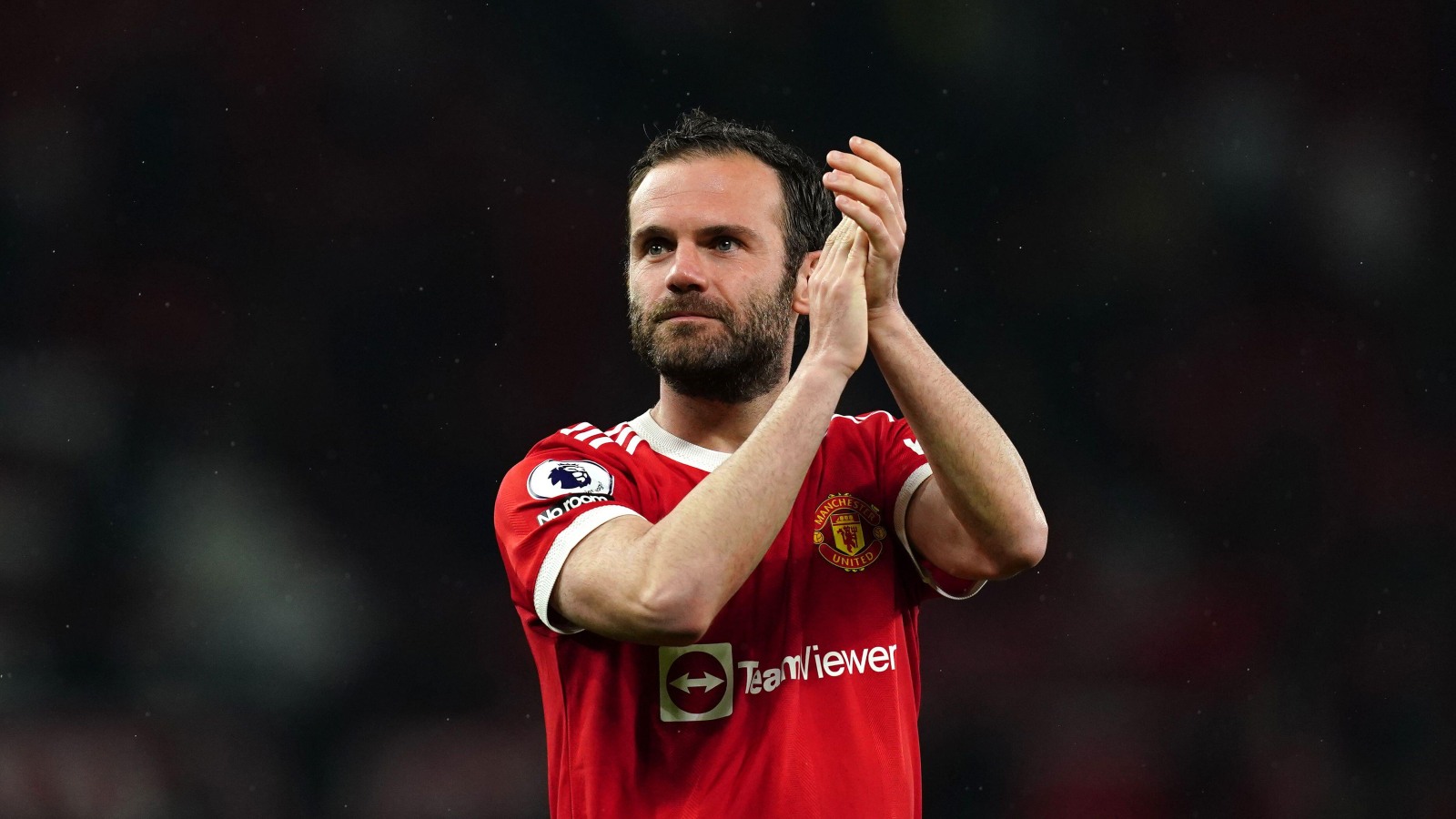 Manchester United’s Spanish attacking midfielder Juan Mata is leaving when his contract expires at the end of June.

This is a summer of change at Old Trafford as new manager Erik ten Hag takes charge and a number of big-name players head for the exit.

The departures of Nemanja Matic, Edinson Cavani and Lee Grant have already been announced, with United confirming on Wednesday that academy graduates Paul Pogba and Jesse Lingard would follow suit.

Mata will join them in heading to pastures new at the end of his deal, having won four trophies and made 285 appearances since joining from Chelsea in January 2014.

“Manchester United can confirm that Juan Mata will depart the club when his contract expires this summer,” the Old Trafford giants said in a statement.

“Thank you for dedicating eight years of your career to United, Juan. Everyone at the club wishes you all the best for the future.”

Thank you for everything, @JuanMata8 — you’ll be missed 🔴#MUFC

Elsewhere, Manchester City star Jack Grealsih has hit back at criticism over his antics after winning the Premier League.

Speaking to the Daily Mirror on international duty, Grealish said: “It’s fine (being England’s poster boy). It is what it is. If that’s what people think, that’s fine. I think it’s a good thing to have – and you just have to embrace it.

“I try not to let anything get to my head. It’s all about enjoying it, as long as I’m enjoying myself, playing football and enjoying life off the pitch even; then I will perform well. Fingers crossed I can do that over the few weeks and few games.

“I’m doing what I have loved doing my whole life. I’m the most expensive British player but I’m also the Jack from Solihull who my friends and family know. I’ll never let that leave me, no matter what anyone says.

“I know people were saying last week, ‘Oh, he’s doing too much’. But what? I’ve just won the Premier League. It’s a dream come true. Why can’t I go on holiday?

“There’s people that are at England with me now who went to Vegas, Ibiza, Marbella, all these places. No-one said a word, but because it was me, people were saying things. I love coming here. I love training, playing with the lads. It’s such a good bunch. We always look forward to playing with each other.”