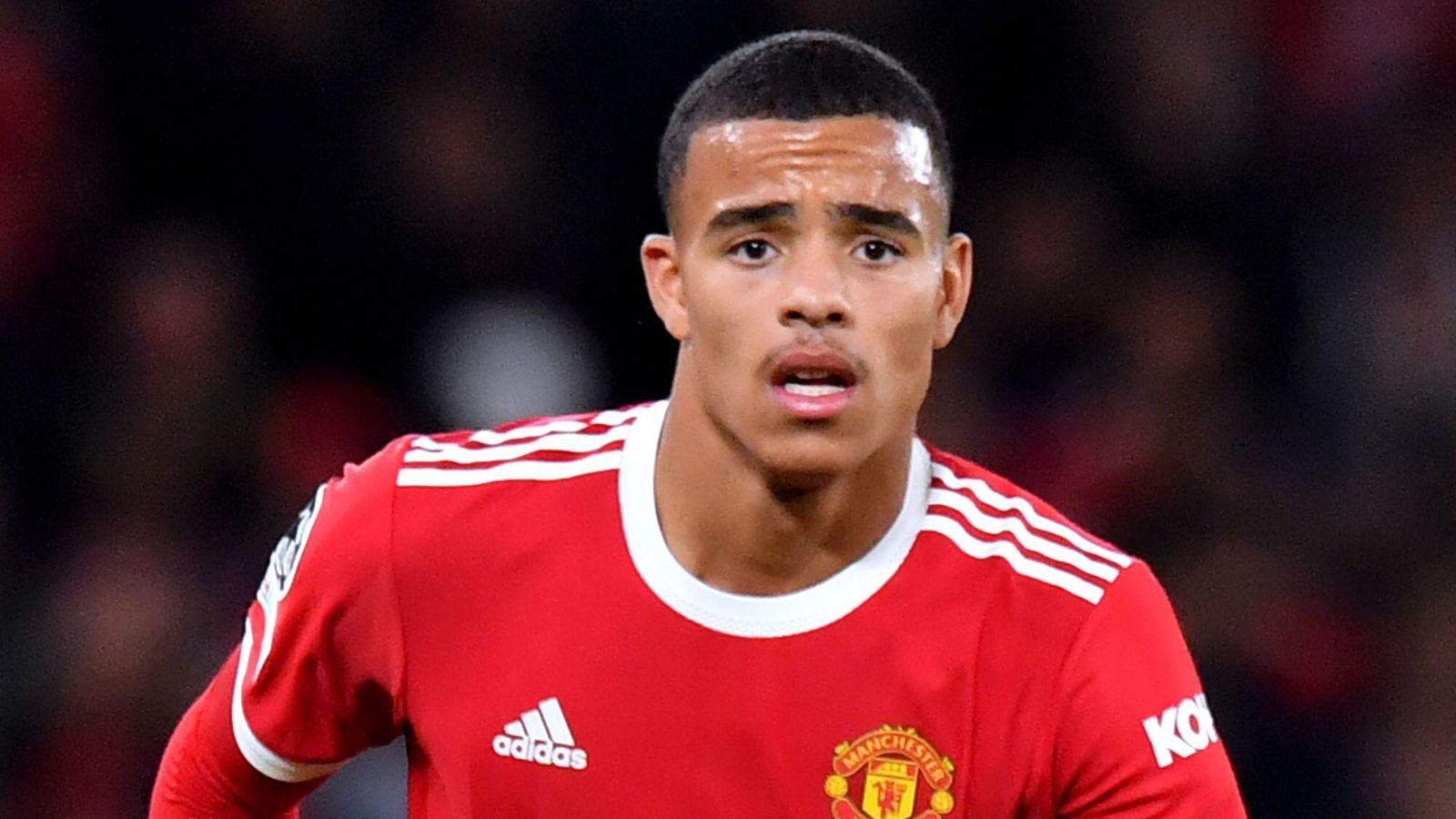 Manchester United forward Mason Greenwood will remain on bail until mid-June over allegations he raped and assaulted a young woman.

The 20-year-old was arrested in January after images and videos were posted online. He was also questioned on suspicion of making threats to kill.

Greenwood was released on conditional bail which was due to expire on Saturday.

In an update on the investigation, Greater Manchester Police said: “We are continuing to investigate a report made to us on Sunday 30 January of online social media images and videos posted by a woman reporting incidents of physical violence.

“A 20-year-old man arrested that day on suspicion of the rape and assault of a woman, and threats to kill, remains on bail.

“An application has been made to the courts to have his bail extended beyond Saturday 30 April, but the hearing isn’t expected to be until mid-June.

“The suspect will remain on conditional bail until the date of the court hearing.”

Within hours of the allegations surfacing online, Greenwood – who has made one appearance for England – was suspended from playing or training with United until further notice.

Nike suspended its sponsorship deal with Greenwood and Electronic Arts confirmed his removal from active squads on its Fifa 22 game.