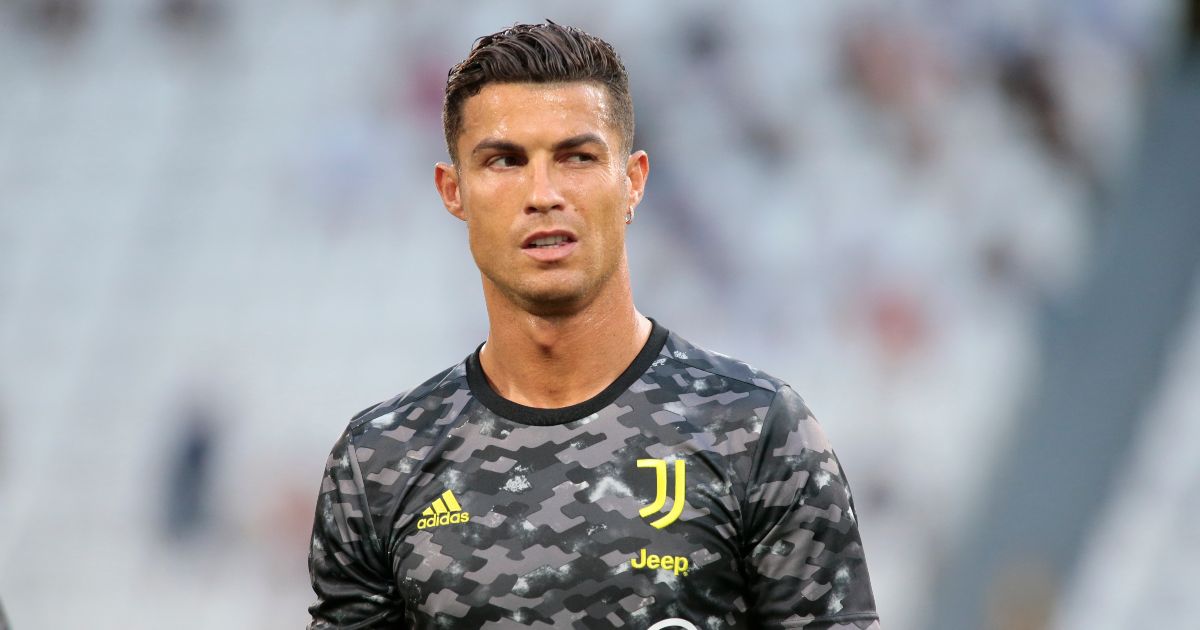 Manchester United could be in the mix to sign Cristiano Ronaldo this summer amid Manchester City’s interest, according to reports.

The Portugal international is looking to leave Juventus this summer with the Citizens and Paris Saint-Germain the main two clubs linked to the 36-year-old.

However, PSG president Nasser Al-Khelaifi ruled out the French club from making a bid to sign the former Real Madrid forward, he said: “Ronaldo? We do not have any talks open with him.”

That news seems to have given City a free run at signing Ronaldo with a report yesterday claiming the world superstar had ‘reached an agreement’ with the Premier League club.

However, the only thing in the way was Pep Guardiola’s reluctance to allow Gabriel Jesus to go the other way as part of the deal with an exchange thought to be the only way out of the current impasse.

Another report yesterday evening insisted that Juventus were still ‘waiting for an official bid’ from City but that they wanted to ‘reach an agreement as soon as possible’.

But there are now rumours that City could face competition of a different kind with Man Utd entering the frame for Ronaldo.

Foot Mercato journalist Santi Aouna (via Sport Witness) has claimed United are now also in the race and could look to re-sign their former forward.

Aouna says that Ronaldo ‘has been offered’ to the Red Devils, where he won three Premier League titles, one FA Cup, two League Cups and a Champions League.

The Portugal forward scored 118 goals in 292 appearances for United early in his career before leaving for Real Madrid in 2009.

He joined Juve in 2018 after scoring a remarkable 450 goals in 438 appearances in a glittering nine-year spell at the Bernabeu that also included four Champions League triumphs.

Manchester City had been interested in signing Harry Kane from Tottenham but the London club were unwilling to sell.

The England international announced earlier in the week that he had decided to stay at Spurs after Daniel Levy dug his heels in over the potential transfer.