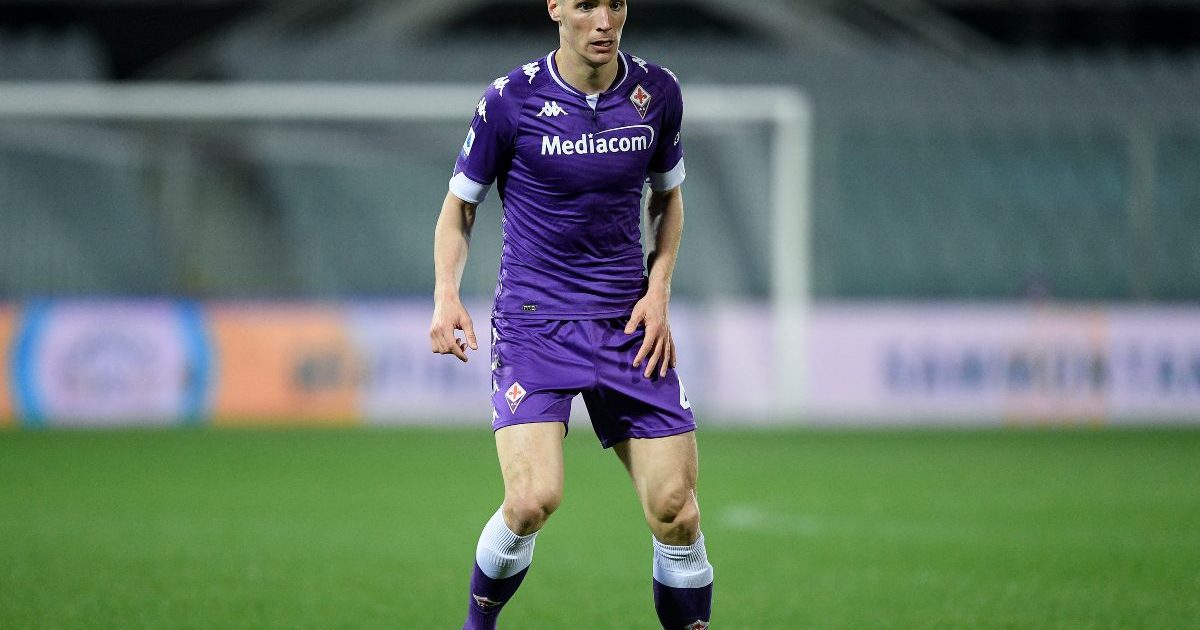 Manchester United look set to intensify their pursuit of Fiorentina defender Nikola Milenkovic this summer but will not be prepared to pay the Italian club’s £38millon asking price, according to reports.

United have been monitoring the 23-year-old’s progress for some time, with Ole Gunnar Solskjaer craving a more capable centre-back partner to Harry Maguire.

But given Milenkovic’s contract runs out in the summer of 2022, it is understood that United will not waste unnecessary funds on a player they could sign for free in roughly a year’s time.

They will, though, be cautious of the Serbian signing elsewhere, with a number of top sides reported to be interested.

AC Milan are likely to pursue a deal if they can’t secure the permanent transfer of Fikayo Tomori, while Chelsea – Tomori’s parent club – are also said to be keen.

The centre-back position is an area United desperately need to strengthen, especially with Eric Bailly set to reject a contract extension and depart in the summer.

The Ivorian has become disillusioned with his lack of game-time at the club, the final straw being his omission from the squad in the 1-0 Europa League win over AC Milan. It is thought his relationship with Solskjaer has soured as a result.

The Norwegian isn’t convinced by Victor Lindelof either, making a centre-back his top priority going into the summer.

Milenkovic has made 125 appearances for Fiorentina since joining in 2017, earning a reputation as one of Europe’s most exciting young defenders.

Also on the centre-back shortlist, according to Eurosport, are Ibrahima Konate, Raphael Varane, Jules Kounde and Pau Torres, along with two others who haven’t been named.

Varane has long been linked with a move to Old Trafford, with Real Madrid’s financial issues making him a feasible target this time around.

Jules Kounde, meanwhile, has impressed since signing for Sevilla in 2019, and is thought to be on the radar of a number of leading European clubs.

Speaking to BBC Sport after Thursday’s 2-0 Europa League win over Granada, Solskjaer praised his players for their performances, seeming optimistic ahead of Sunday’s clash with Burnley.

“Granada do give you a game. It’s a physical game, they throw people forward. You have to defend in these kind of games,” he said.