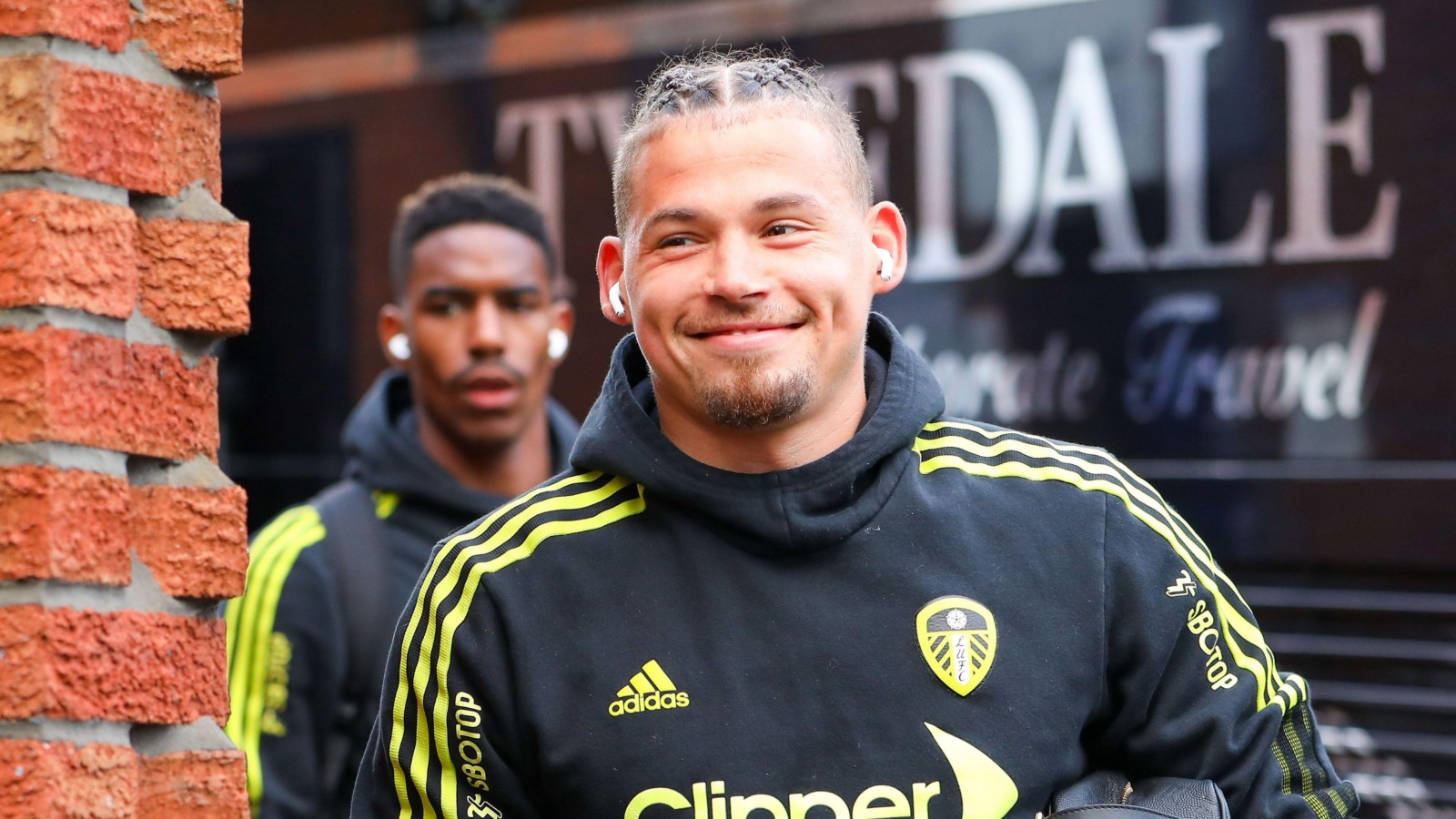 Kalvin Phillips has explained that joining Manchester United was never an option for him after choosing to leave Leeds.

Phillips was a known target of Manchester United this summer as it became increasingly clear he and Leeds were open to a sale if the circumstance was right.

The midfielder eventually joined Manchester City instead, rejecting further interest from Aston Villa and West Ham to link up with the Premier League champions.

Pep Guardiola was always likely to get his man, particularly as Phillips had already ruled Manchester United out on principle.

“No, there was never any chance of me going there,” he told the assorted media.

“You know my loyalty to Leeds, my family as well, they’re all Leeds fans. I was honoured by United wanting me, such a big team – one of the biggest teams in the world.

“But no, I had to stay loyal to Leeds and choose to go to the other side of Manchester.

“It’s just the way I am, the way I think and the way I’ll always be. I want to be loyal to the people who’ve given me the biggest opportunity in the world.

“Leeds were the first team to sign me, I made sure that was one of the main things I’d do.”

Phillips had been in the Leeds system since 2010, making his first-team debut in 2014 and becoming a regular starter two years later. But the 26-year-old felt he had to move up to a different level.

“It’s a risk and reward thing. I want to come here and prove myself against the best players in the world,” he said.

“I know there will be times I’m pulling my hair out because it is so difficult but that is what I wanted. At Leeds I was the guy who needed to play every game, at City that isn’t the case. I need to get my head around that.

“I loved playing against City. Just to play against some of the best. It was very difficult – I’m happy to be with them now!

“Just how technical every player is, the tempo they play at and then how they can just change tempo like that.”