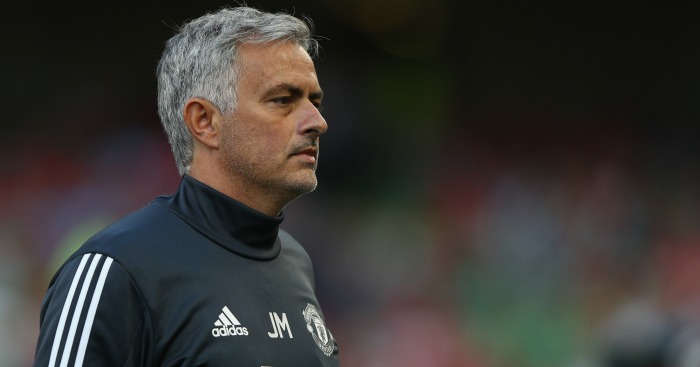 Manchester United have taken a young Colombian midfielder on trial who has naturally been labelled as the next James Rodriguez.

According to the Manchester Evening News, 16-year-old starlet Wilson Tilve has been on trial at United’s Carrington training ground.

Their report claims that he is the first ever Colombian to be invited to train at the club, having had several sessions last week.

Tilve currently plays for Club Atlético Colombia de Cartagena and is apparently already attracting interest from some of the bigger clubs in his homeland.

The teenager has been likened to Real Madrid’s James Rodriguez – currently on loan at Bayern – who has also been repeatedly linked with a move to Old Trafford.

Tilve was pictured in United training gear at their academy, which has recently been revamped by Nicky Butt.