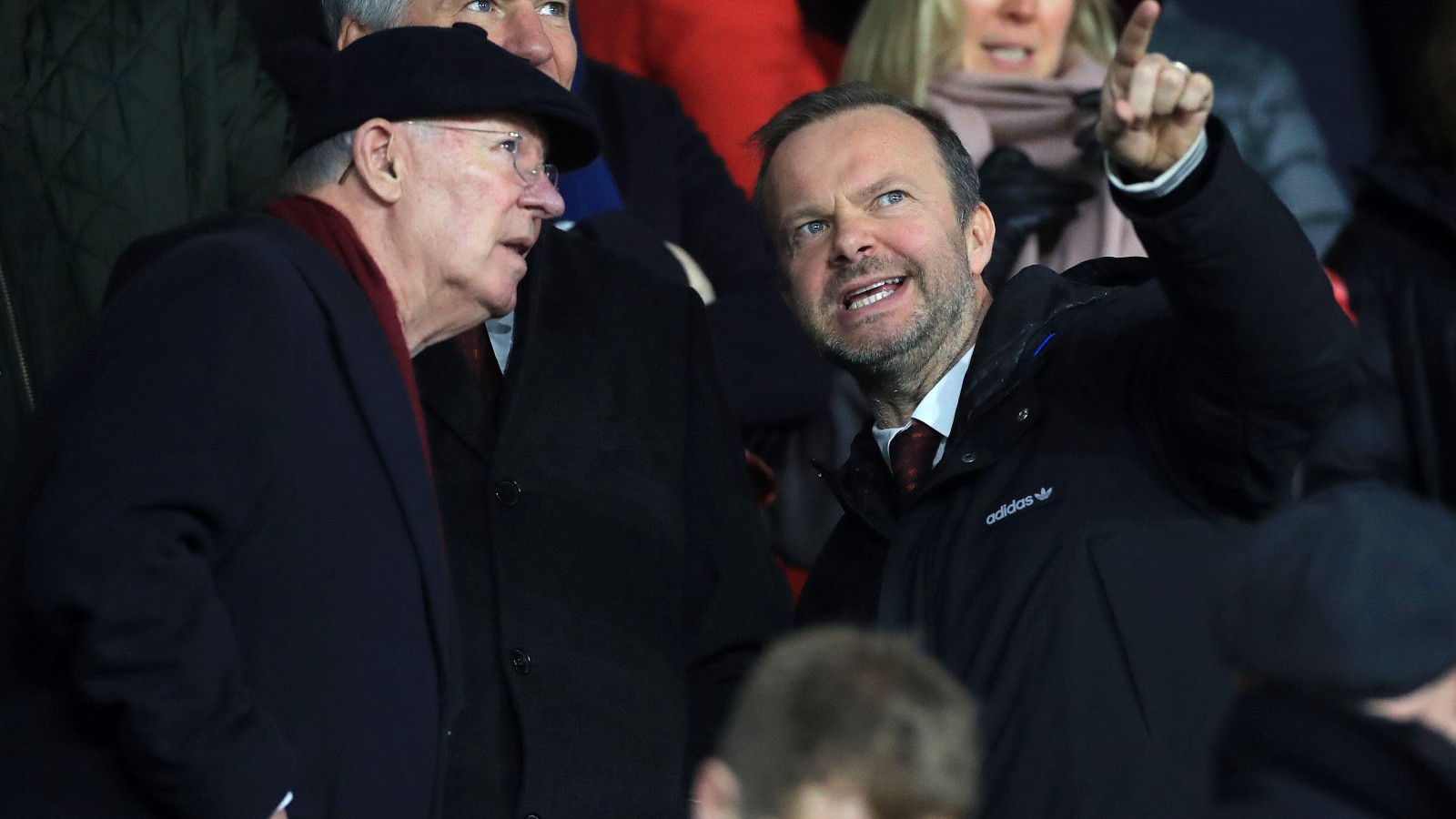 Eric Cantona held talks with Manchester United over becoming their President of Football but Ed Woodward rejected the idea.

Cantona retired as a Manchester United player in 1997 and has not worked for the club in an official capacity since.

He once made a pitch to become manager when the club were being linked with Jose Mourinho in summer 2016, but no role of any kind has ever been formalised.

That is not for the want of trying, according to Cantona himself.

“Last year, I proposed to the club to change their way,” he told The Athletic.

“So I proposed to them that I should be president of football.

“I met him a few times,” he continued, speaking of Woodward. “But they did not accept it!

“I still think me or somebody else, they should have somebody for football. It should be somebody from the club, who knows football and the club.

Eric Cantona: A guiding light for those who just don’t fit in…

“I am smiling because I love what I do now in my life. I never earned so much money, even in football. I do many things I love, only things for which I have passion.

“But first I met Sir Alex Ferguson, to say this to him and to know what he thought about it. And he thought it was a good idea. He introduced me to Mr Woodward.

“Now I feel good with myself. I tried. So nobody in my family can say I did not try anything to help United. They do not want it. That’s their choice. But I tried it.”