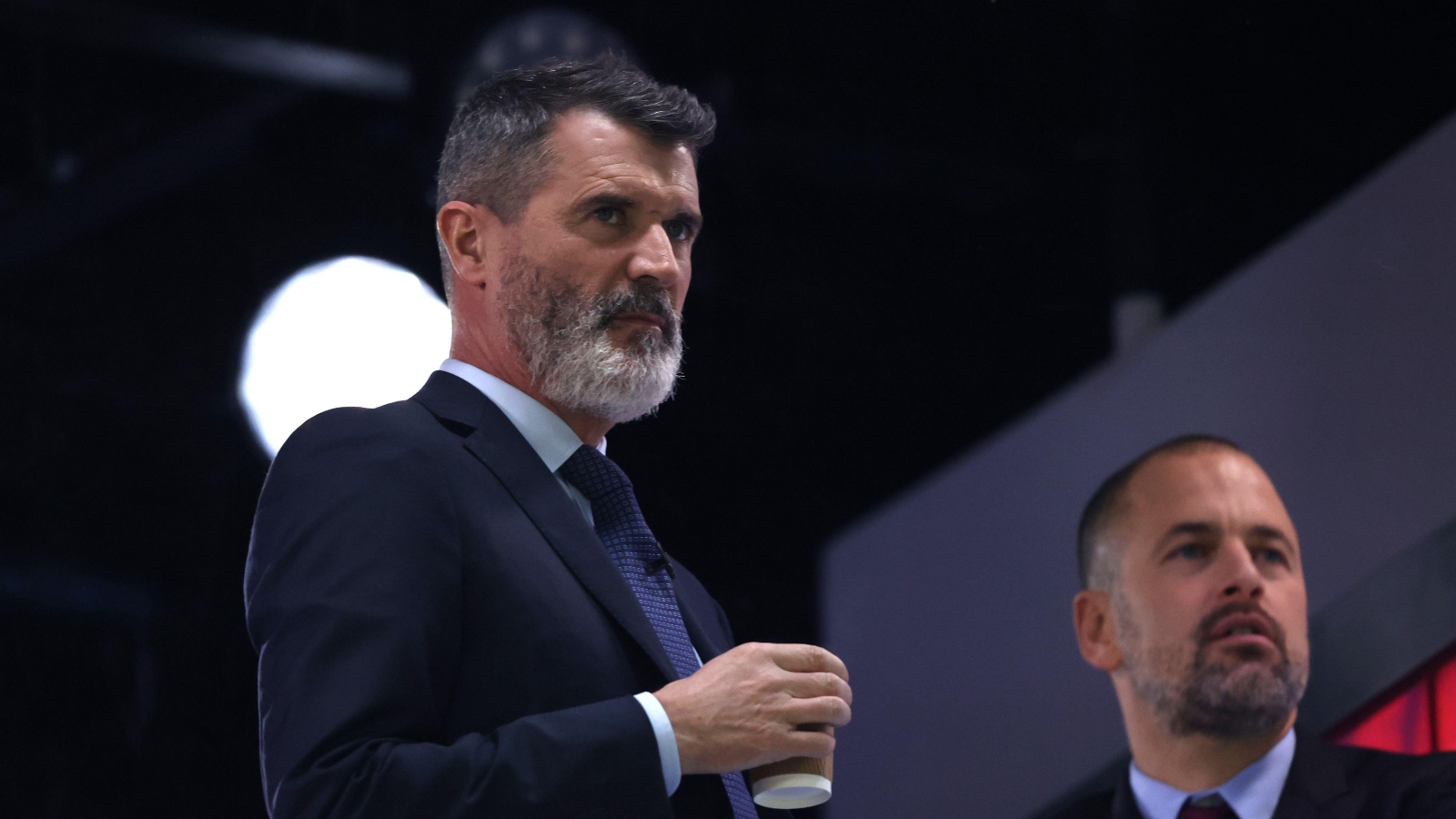 Roy Keane doubts that incoming Manchester United manager Erik ten Hag will be able to bring out more from the squad than current boss Ralf Rangnick.

The Ajax boss will replace Rangnick at the end of the season with United set to miss out on Champions League qualification for 2022/23.

The Dutchman is in for a busy summer with a squad overhaul on the cards. Ten Hag’s former player at Ajax, Frenkie De Jong, is reportedly a top summer target.

As well as finishing outside the top four, the Manchester club will end the season without a trophy for the fifth year in a row.

Speaking ahead of United’s game against Chelsea on Thursday, the Red Devils’ former captain Keane says he is not confident that Ten Hag will be able to improve the current group of players.

“There will have to be (a complete overhaul at United),” the ex-Ireland international said (via the Daily Mail).

“I’d be very surprised (if Ten Hag can get more out of the current squad).

“I think he can make slight improvements of course. Players who have come in over last year or two, like Jadon Sancho and Raphael Varane, it’s been difficult for them as they’ve come to a team which doesn’t have a good culture.

“I don’t like players smiling too much” is the most “Roy Keane” thing I’ve ever heard Roy Keane say. https://t.co/P5PHfX4FeC

“It’s not a good dressing room as you can tell that with their performances. They can go for meals and be positive and say they will regroup but you don’t show it on the pitch.

“It is a case of rebuilding the club, getting some lads in who will give their all week in week out.

“You’d hope the manager would have a big say in recruitment because the previous ones have all come out and kind of said their hands were tied a little bit in terms of getting the players they wanted so that’s a big problem.”

Keane believes Ten Hag is fortunate to be losing a number of players when their contracts expire at the end of the season.

Paul Pogba, Jesse Lingard and Nemanja Matic are three of many names that will leave Manchester United this summer.

Keane said: “What he (Ten Hag) will be looking is to get a group of players, are they on the side of the cause, hard to beat and hopefully brings a style of play that entertains the fans and gets United back to winning.

“It’s a rebuilding job. I think he’s fortunate there are five or six players on big contracts who are leaving, that will help.

“He will get some money to spend but it’s getting the right players and characters in the club. As the last few months haven’t been good enough. Players need to give everything for the cause and they aren’t doing that.”