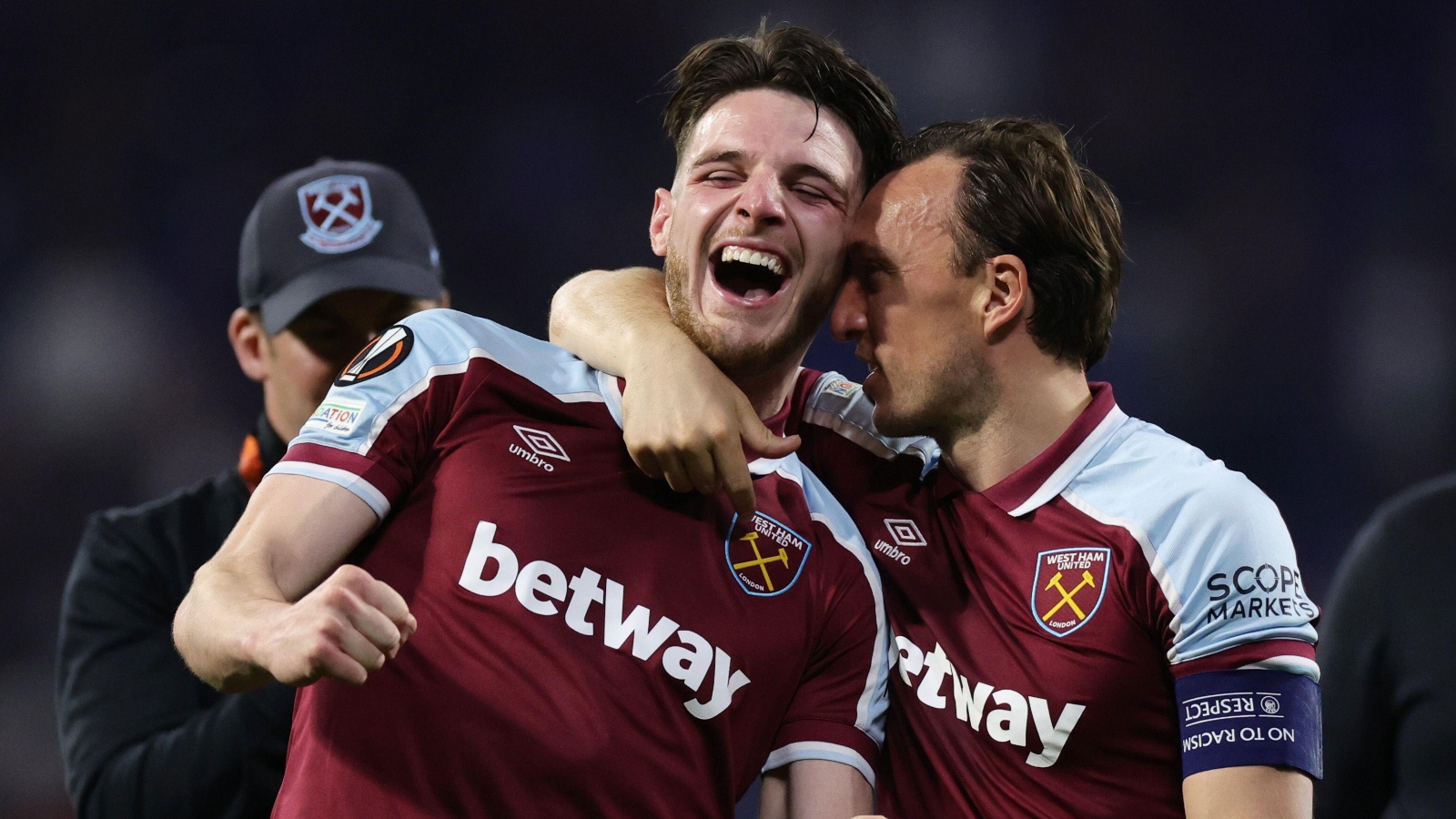 Rice has arguably been West Ham’s best player in recent seasons and is attracting interest from the Red Devils and Chelsea.

Speaking on his Vibe with Five YouTube channel, Ferdinand said that he does not expect the Manchester United-linked midfielder to be a one-club man like Mark Noble.

“It all depends on what Declan Rice wants to do with his career,” he said (quotes via Metro).

“If wants to do a Mark Noble and stay at one club in the Premier League – Declan Rice will be the captain for the next ten years if he wants.

“It’s there if he wants to do that. But I don’t think Declan Rice is Mark Noble. Declan Rice is someone who sees himself going to a bigger club, with all due respect to West Ham, and going to fight for honours in the Premier League.

“If he does go to somewhere like United, (he could) be the catalyst for the next generation, for winning stuff, and you could lead that charge. But if you want to win trophies right at this moment, there is a big question over that.”

West Ham are reportedly looking for £150m to come to the negotiating table. This is despite Fabrizio Romano’s claims that Rice has rejected three contract offers from the Irons.

Last month, Romano wrote on Twitter: “Declan Rice has turned down third contract offer at West Ham. There’s still no agreement – Rice has always been committed, but he’s now open to a move this summer.