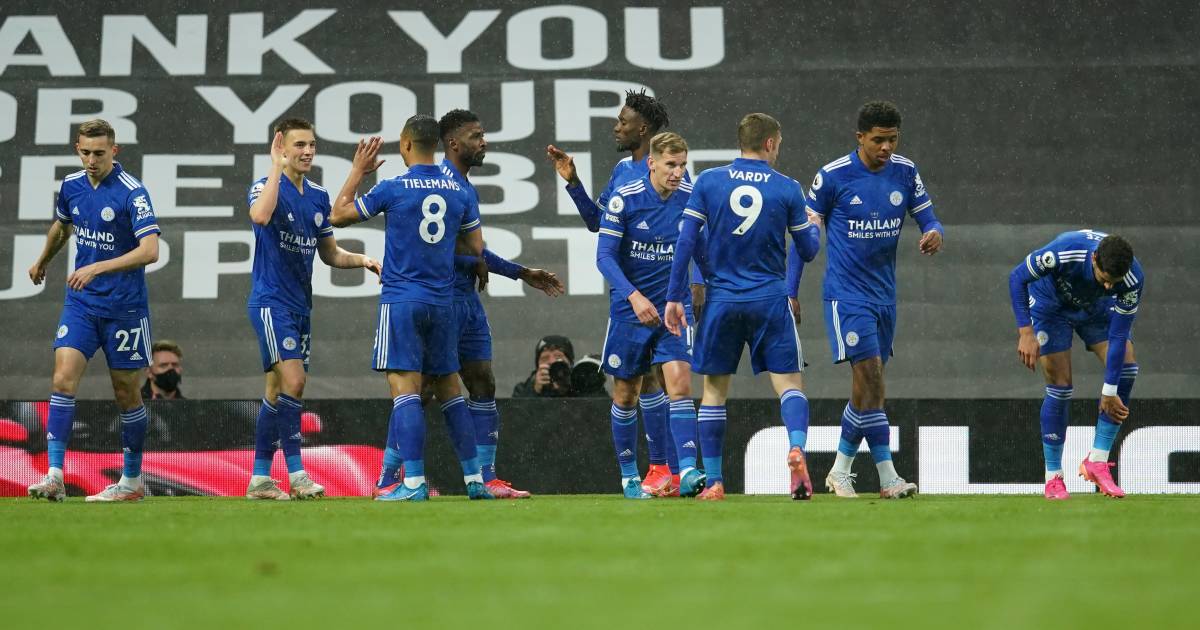 A very strange game with one conspicuously strange line-up in appalling weather and ramifications felt way beyond the two teams involved.

Taken in isolation, this was a game in which nothing much made sense. Viewed more holistically, all of it did. Manchester United’s line-up looked utterly bizarre yet at the same time anything more familiar would have been ridiculous. If anything, Ole Gunnar Solskjaer has been too reluctant to give his top boys a rest this season, but with second place secure and in the middle of a run of four games in nine days and with a Europa League final to follow, it would have been madness to do any different.

United are back in action here on Thursday against Liverpool, and it will be a very different looking team that Jurgen Klopp’s men face. There will be much harrumphing from Anfield, while David Moyes has already spoken of the “integrity” of the fixture list in light of United’s run-in.

For sure, it is massively sub-optimal. It is also hard to know precisely what else anyone could have done. The season must finish when it must finish, and the fact United’s two crammed-in games this week happened to be against teams vying for top-four spots is sheer bad luck.

Solskjaer and United have no business worrying about how their actions might impact Liverpool or Leicester or West Ham or anyone else. His team have taken care of business this season in a way that Liverpool have not. There should be few complaints from Liverpool really, and if they do fall short of Champions League football the real reasons will be far closer to home.

But that’s not to say that this evening was without its significance. What a huge stroke of good fortune this was for Leicester, who will themselves quite rightly point out that a) they were probably due a bit of good luck and most pertinently b) they still had to take advantage of it. United still had a starting line-up that cost £24m more than Leicester’s, and they were still able to call on Marcus Rashford, Bruno Fernandes and Edinson Cavani from the bench.

United didn’t give Leicester the three points. Indeed, the slow and confused start made by United’s B team here that ended with Leicester taking the lead was entirely on brand with everything we know of this Manchester United side generally. As too was the comeback with Mason Greenwood finishing swiftly and smartly to reaffirm his most welcome return to form.

Leicester’s opener was even better, Luke Thomas cushioning a pinpoint volley back across goal and into the top corner from an angle that left no margin for error. 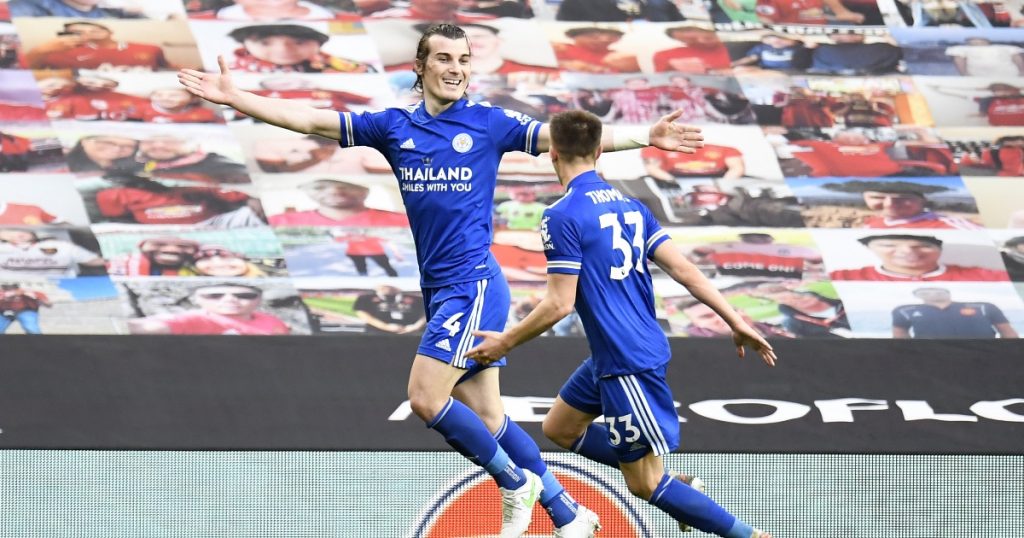 The Foxes’ winner came midway through the second half and there was a certain irony to the nature of it given the inevitable chat and grumblings that Solskjaer’s team selection will spark. First, it came just at the moment that he was bringing his big guns from the bench. Second, its source – Caglar Soyuncu powering home a header from a Mark Albrighton corner – making it the precise sort of goal that would normally be prevented by Harry Maguire, the one United regular missing here for reasons other than rest and fixture congestion.

It was not a great game. Leicester were understandably nervous given the opportunity fate had given them and the fear of what failing to take it might do to a side whose fragilities were laid bare by Newcastle of all teams on Friday night. United, even more understandably, lacked for cohesion and understanding in a thrown-together XI.

The swift exchange of high-class early goals proved to be a false dawn in a first half subsequently bereft of quality and entertainment, but Leicester grew stronger in a second half they largely controlled. United rarely looked like getting back on terms even after the firepower kept in reserve was deployed.

Whatever the circumstances, it’s a huge win for Leicester. Not only does the top-four finish now look decidedly less dicey, but with that comes greater freedom to enjoy next weekend’s FA Cup final against Chelsea who themselves still need to take care of league business and can cut no corners in Wednesday night’s game against Arsenal.

It was, of course, also a Manchester United result that mattered far more to the blue half of the city than the red, rubber-stamping as it did the formalities of City’s long-since-inevitable title triumph.

This was, in essence, a Manchester United result that meant a great deal to a great many clubs. Leicester, City, Liverpool, West Ham. It just didn’t mean much to Manchester United; they owe nobody any apologies for that.