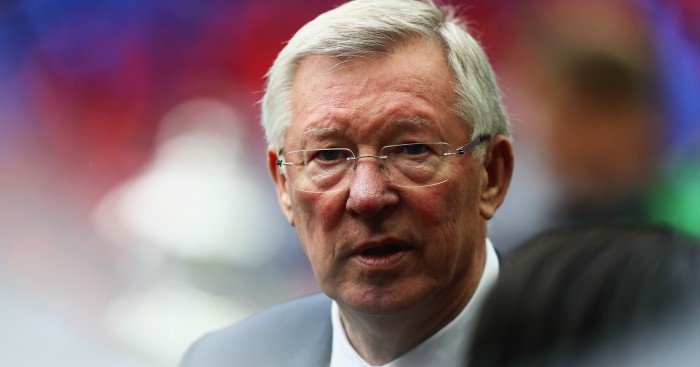 The procedure on the former Manchester United manager has gone “very well”, according to the club.

However, they say he needs a period of intensive care to optimise his recovery.

United added that the 76-year-old’s family have requested privacy in the matter.

Sir Alex Ferguson has undergone surgery today for a brain haemorrhage. The procedure has gone very well but he needs a period of intensive care to aid his recovery. His family request privacy in this matter.

Everyone at Manchester United sends our very best wishes. pic.twitter.com/SDoNzMwVEZ

Ferguson’s son Darren, manager of League One side Doncaster, did not attend his side’s final home game of the season against Wigan due to his father’s illness.

The Manchester Evening News has reported that Ferguson was taken to Macclesfield District General Hospital on Saturday morning before being transferred to Salford Royal hospital.

Absolutely devastated to hear about Sir Alex being unwell in hospital. All my thoughts and prayers are with him and his family. 🙏🏻🙏🏻🙏🏻🙏🏻 Be strong Boss xx

Former United striker Mark Hughes, speaking after his Southampton’s side’s draw with Everton, said: “I only just got a little whisper earlier on. I was hoping it wasn’t true. I wish him all the best.”

Everton manager Sam Allardyce said: “It is tragic. I am going to find out how he is as soon as I possibly can. Obviously I knew it was extremely serious when I knew his son Darren didn’t attend his own game at Doncaster today.

“I hope he is in good hands and I hope the operation is a major success because as a personal friend…I hope he has a full recovery.”

Devasted about the news about Sir Alex and knowing all to well about the situation ourselves. Stay strong and hope together with everyone you recover. Edwin & Annemarie pic.twitter.com/aaxqRI9Bg7

#SirAlex You’ve won more than most and if anyone can you can boss pic.twitter.com/mbpBHpNzfc