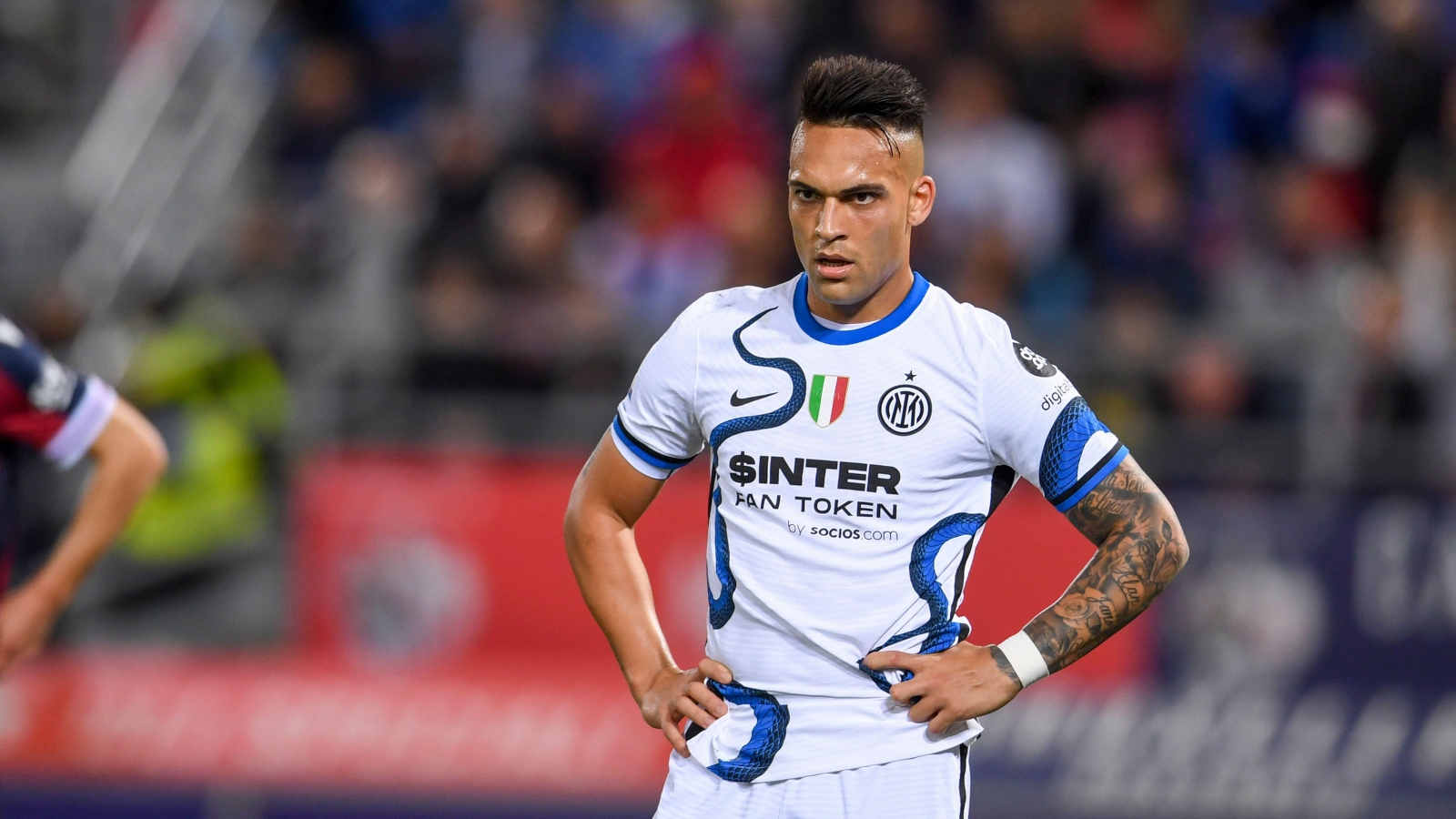 Manchester United are reportedly interested in Inter Milan’s Lautaro Martinez and are looking to include Anthony Martial in a swap deal for the striker.

The Argentine has been terrific for the Nerazzurri since joining from Racing Club. He has scored 69 goals in 176 appearances.

According to Italian journalist Marco Barzaghi, United are keen on bringing Martinez to Old Trafford.

He claimed on his Youtube channel (via the Express) that the Premier League giants have offered Martial – who is currently on loan at Sevilla – and £42m to sign Martinez.

⚽ | GOALSCORER#Lautaro Martinez has scored 20 goals in one season for Inter across all competitions for the second time in his career! Only in 2019/20 (21 goals) has he topped that for the Nerazzurri#FORZAINTER #InterRoma pic.twitter.com/f0vNSnGjBS

Martial joined the Red Devils for a reported £54m fee and has impressed in fits and starts but has struggled to justify the transfer fee that made him the most expensive teenager in football.

His loan spell at Sevilla has failed to revitalise his career having drawn a blank in all eight of his La Liga appearances.

He is under contract in Manchester until 2024 with the club keen on offloading Martial’s £240,000-a-week contract.

The 26-year-old has scored 79 goals in 269 appearances for United and found the back of the net once this term before his January loan.

The right-back joined the Red Devils from Crystal Palace for £50m but has struggled for form at Old Trafford.

“It’s a shame because I like him,” Phillips told Football Insider.“However, he hasn’t really progressed at Man United– although the club have been in a massive decline themselves.

“It didn’t work out for Wilfried Zaha either, and being a London boy – he couldn’t wait to get back to Palace. I know that because I was at the club at the time.

“Some players just don’t suit football clubs. That seems to be the case for Wan-Bissaka – he just doesn’t suit Man United. It happens.

“It wouldn’t surprise me at all if he went back to Palace and performed just as well as he was when he left.

“That could be the most sensible decision, just to go back to familiar surroundings. If you’re comfortable and happy, then that’s when you play the best football.”