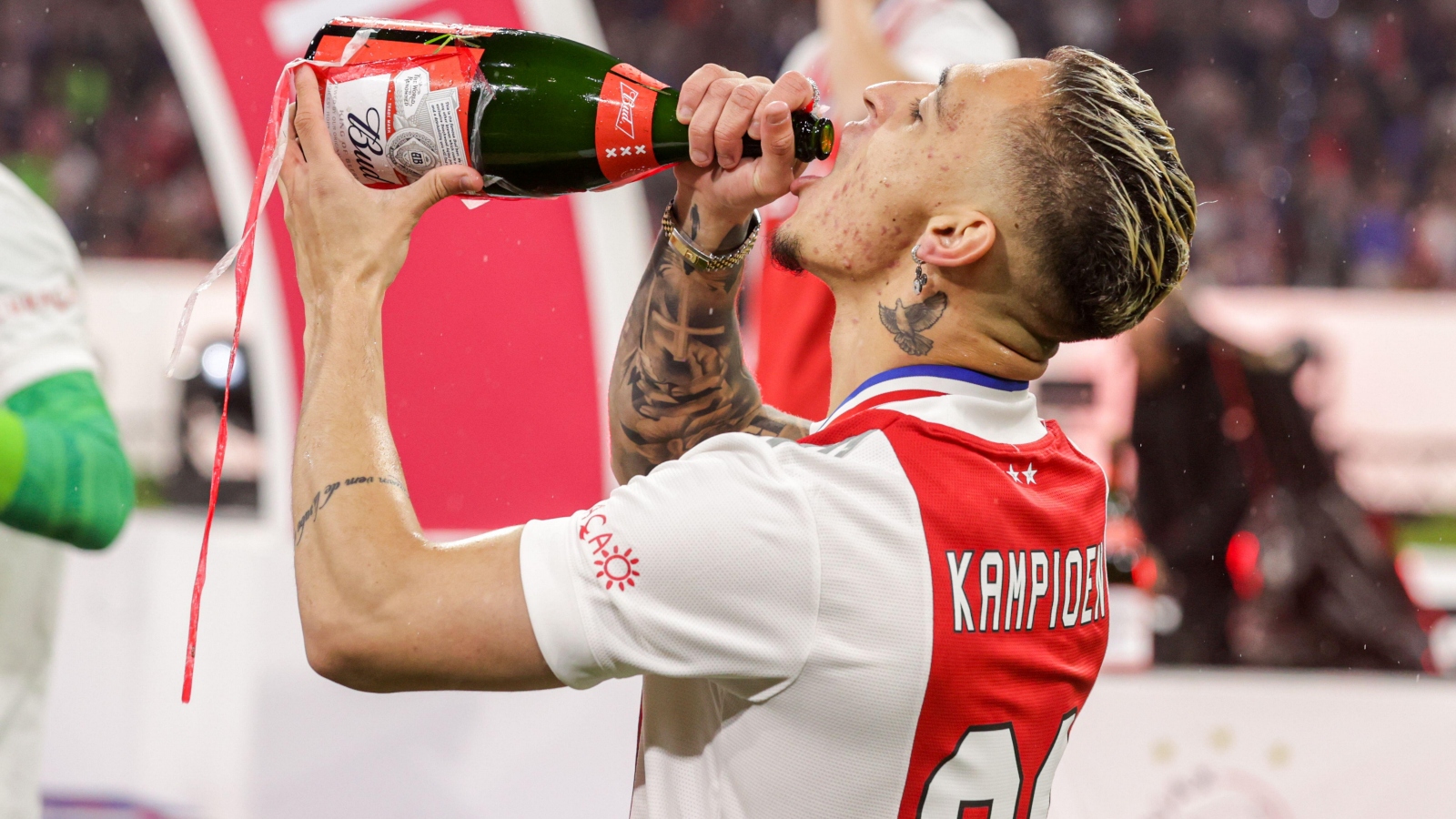 Ajax have rejected an increased bid from Manchester United for Brazilian winger Antony, according to reports.

It was reported earlier this week that Ajax had reduced their ‘unreasonable’ €80million (£66.9m) asking price for Antony.

However, another report contradicted this, with the Daily Mail claiming that the Dutch champions have raised their asking price to €100m (£84m) in order to show United that the player is not for sale.

Not putting a price tag on the 22-year-old would surely show that he is not for sale, as opposed to telling clubs he will cost a certain amount if you want him… However, you do you, Ajax.

It is certainly up in the air what Ajax’s valuation is. Maybe there isn’t one after all and we have all been hoodwinked.

What is for sure is that the Eredivisie club are not keen on selling Antony, and it appears that Erik ten Hag is definitely keen on reuniting with the Brazilian.

Ten Hag has already delved into the Dutch market this summer, bringing in Lisandro Martinez from Ajax and Tyrell Malacia from Feyenoord.

Their summer business is far from finished as Antony and another ex-Godenzonen player, Frenkie de Jong, remain the club’s top targets.

A deal for De Jong looks increasingly difficult given the fact he does not want to move to Old Trafford, although he could change his tune if Barcelona pay him the £14-17m in deferred wages he is believed to be owed.

If that situation is resolved, the Netherlands international may relocate to Manchester, with Barca open to selling in order to raise some much-needed funds.

While that potential transfer is complicated, United have ramped up their interest in Antony by lodging an improved bid, according to Goal journalist Raisa Simplicio.

Having initially offered €60m to sign the tricky winger, the Red Devils have now made a higher bid.

Unfortunately for them, Ajax are pretty stubborn and are holding out for their €80m non-asking price.

Antony is under contract until 2025 so his departure is ‘not on the cards at the moment’.

On top of Martinez, Ajax have also got rid of Sebastien Haller, Ryan Gravenberch, Nicolás Tagliafico and Dominik Kotarski so far this summer.