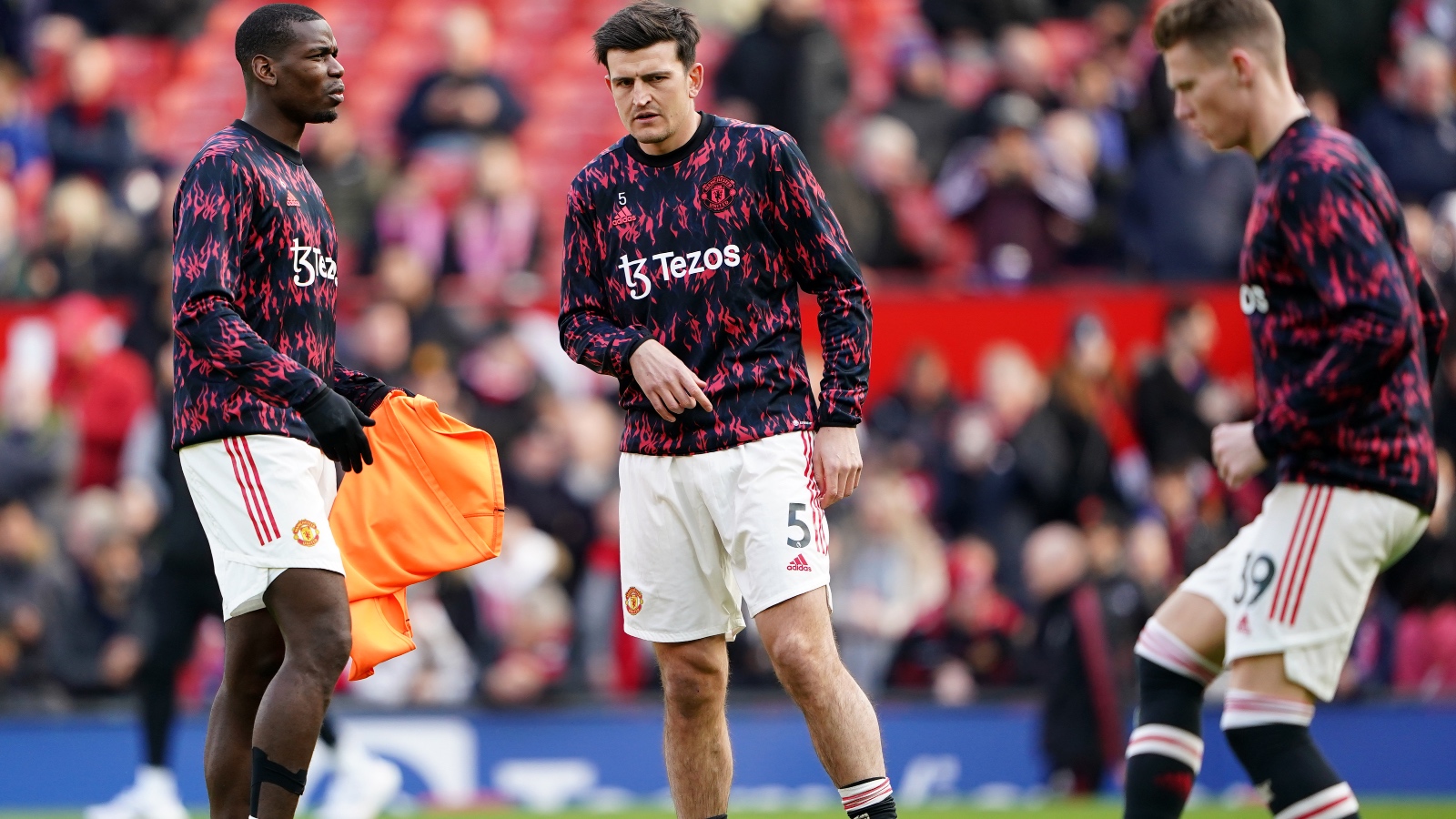 Manchester United players believe they have uncovered the identity of the squad member that voiced his frustrations with Harry Maguire to the press, according to reports.

Maguire, 29, has endured a dreadful campaign as United captain, with his individual performances attracting heavy criticism throughout the club’s worst ever Premier League season.

In March, The Times revealed that the United squad had begun to question whether Maguire was a worthy starter, with one player claiming that he ‘had not met’ the club’s standards.

According to the Daily Mail, the report added to the ‘poisonous’ atmosphere in the dressing room, creating distrust as players sought to identify the source of the leak.

‘Most players’ are now thought to have established who it was, leaving incoming manager Erik ten Hag with relationships to repair upon his arrival.

Regarding Maguire’s position as club captain, interim boss Ralf Rangnick offered Ten Hag some advice last month: “I understand your question but again I think it doesn’t make sense because we all don’t know what kind of players will be here, what the group will look like.

United’s final game of the season is a trip to Crystal Palace on Sunday as they look to secure qualification for the Europa League.