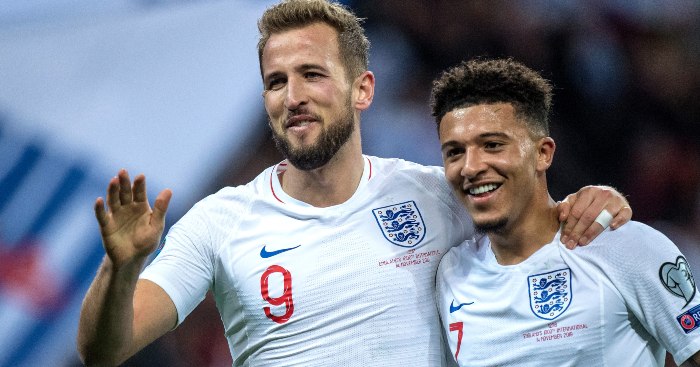 Manchester United have withdrawn their interest in Harry Kane and are ‘redrawing their transfer strategy’ in the current climate.

United were following developments with regards to Kane’s future after being given the green light by Tottenham to pursue a world-record move.

United have long been admirers of one of the Premier League’s best strikers but demands upwards of £200m were seen as prohibitive, particularly with the global pandemic impacting upon finances.

The Guardian say that ‘uncertainty’ has left United – among most, if not all, clubs – ‘redrawing their transfer strategy’.

Kane is specified in the report as too ‘expensive’ despite being ‘among prospective targets for Ole Gunnar Solskjaer’. United would ordinarily ‘make the money available’ to sign the 26-year-old but know that would be ‘unrealistic’ now.

They shouldn’t have been seriously considering signing him anyway, really.

Manchester United have also been linked with a move for Atletico Madrid striker Joao Felix, which makes approximately no sense in light of this story.

MAILBOX: Man Utd have an easy choice between Sancho and Kane

Felix moved to the Spanish capital for £113m last summer and while agent Jorge Mendes has a positive relationship with power brokers at Old Trafford, it seems altogether unlikely he will be targeted.

Jadon Sancho could be a different matter, as United have apparently agreed personal terms with the winger, including ‘a huge buyout clause’.

Sancho has been Solskjaer’s primary target for months and thus may be unaffected by United’s change of transfer tact, with Dortmund valuing him at around £100m.