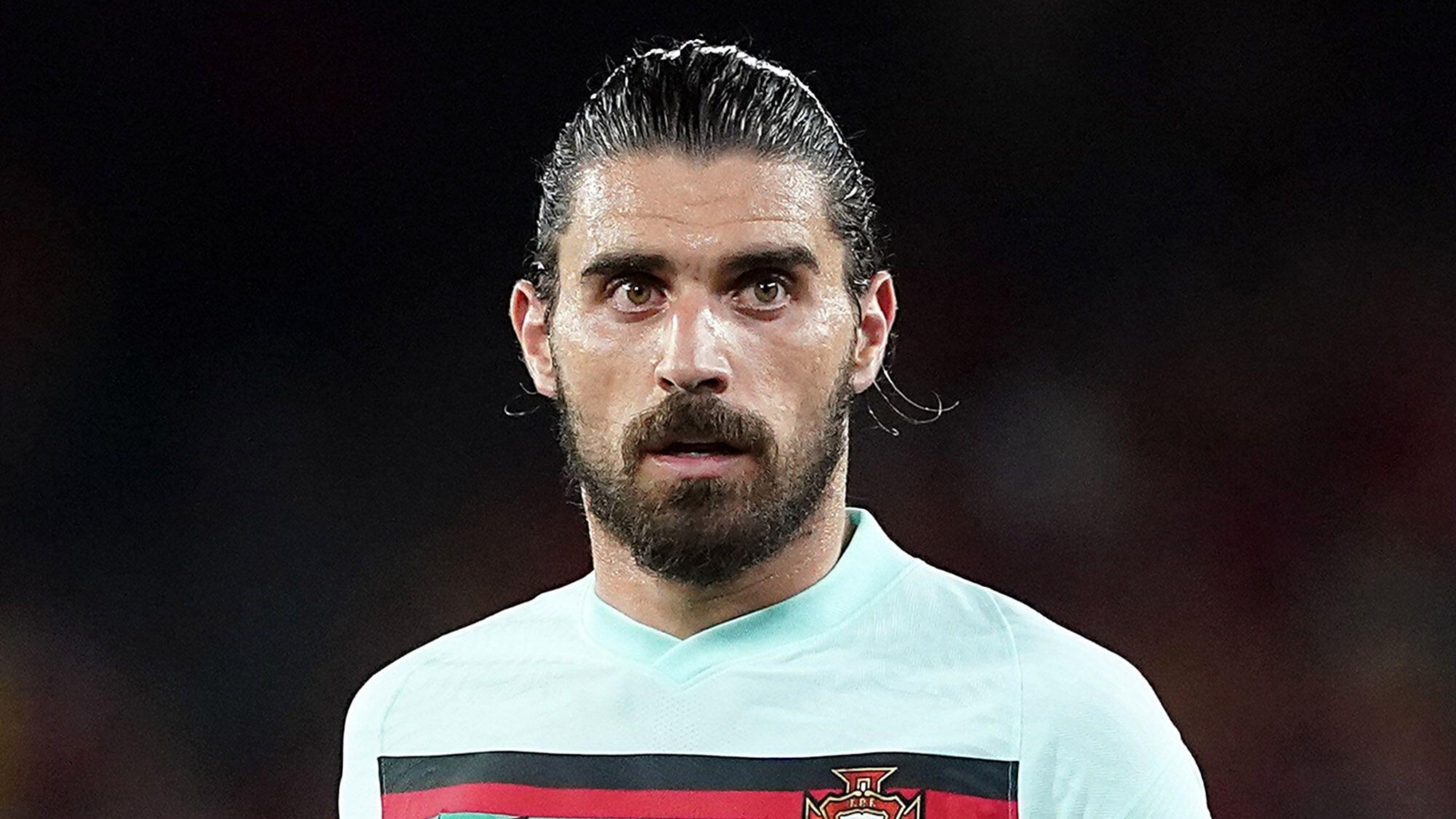 Ruben Neves could sign a new Wolves contract despite interest from Manchester United and Barcelona, according to reports.

United are heavily linked with Barcelona’s Frenkie de Jong, however, Neves has always been a target and a potential alternative to the Dutchman.

According to Portuguese newspaper Jornal di Noticias (via Sport Witness), the Red Devils ‘remain’ in the running to sign Neves.

Arsenal’s interest is believed to be over, however, the two sides mentioned prior are still interested, with Wolves looking for around €50m.

This fee could rule out Barca, who are struggling financially and with Manchester United putting €60m on the table for De Jong, they will be able to sanction a deal should a move for the 25-year-old fall through.

Wolves have been linked with Sporting midfielder Joao Palhinha, however, they have reportedly taken a step back, with Fulham now leading the race.

Their sudden lack of interest has indicated that Neves could stay at Molineux. The report adds that he could pen a new contract with his current club.

The 25-year-old’s situation is said to be in ‘deadlock’ meaning a €4m-per-year deal could be put on the table.

Elsewhere, Teddy Sheringham thinks Manchester United need to buy “five or six top players” this summer to get “back to where they should be”.

Sheringham told Lord Ping: “United need reinforcements across the pitch. In particular centre midfield, centre forward and on the wings.

“We’re looking at five or six top players needing to come in. You need players to come in with the right character who appreciate the size of the task and are ready to get United back to where they should be.

“It’s a massive challenge. From a players point of view, if you were to pick between City or United, then you’re going to pick City every time at the moment.

“As a player, you want to play with the best players. Top players would love to slot in alongside [Kevin] De Bruyne or any of the world class players City have, the list is endless. They are the champions and they will be challenging for everything next season.

“When you look at Manchester United, you don’t see that. There isn’t anyone there performing at the moment. it’s such a despairing thought.

“If Ten Hag goes in there and turns things around, everything can change very quickly.”