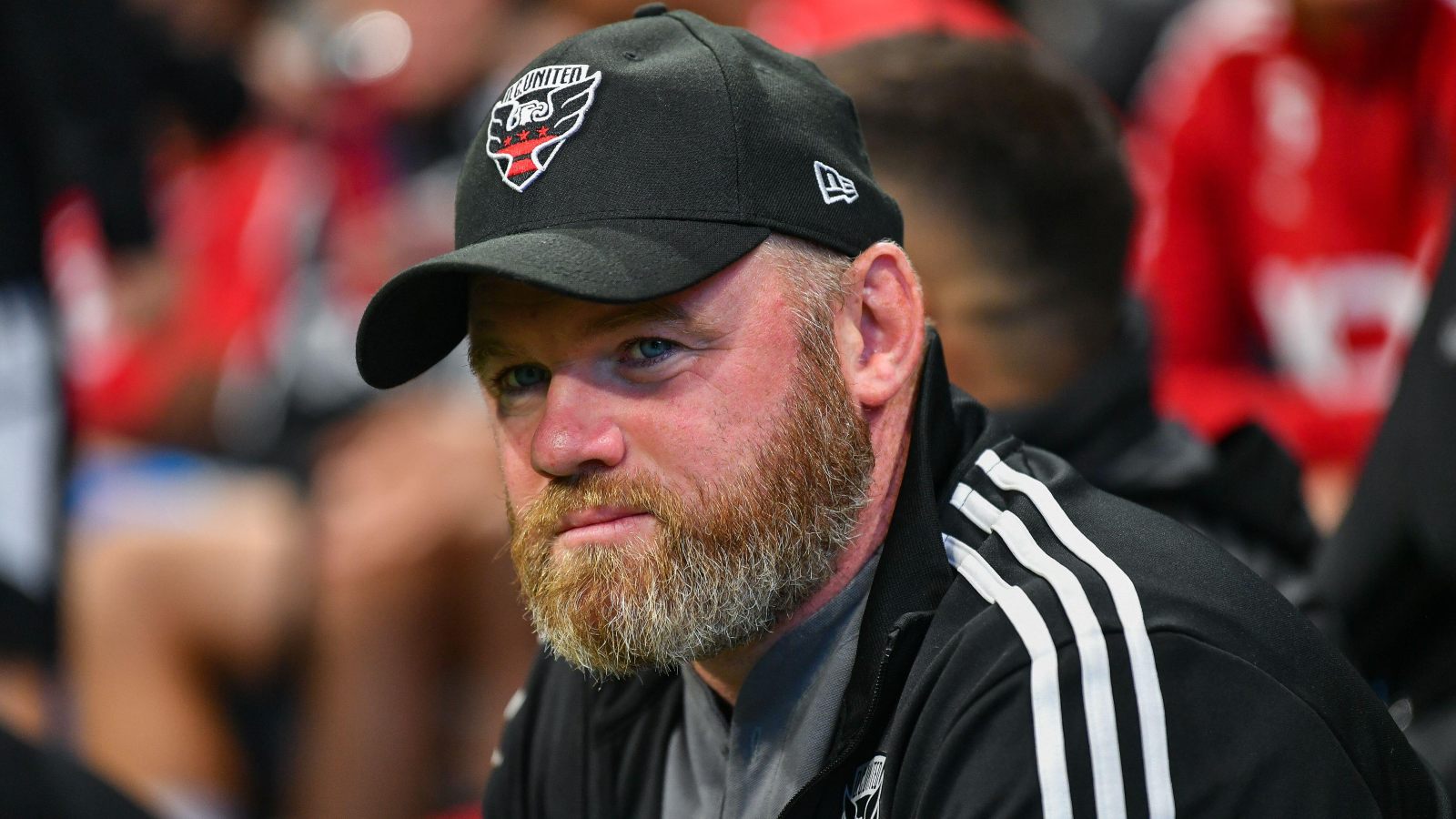 Manchester United legend Wayne Rooney left the ‘majority’ of his DC United squad ‘bemused’ by a bizarre team talk over his small penis, according to reports.

After leaving Derby County – who spent almost an entire season in administration and were relegated to League One – at the end of the 2021-22 campaign, Rooney joined Major League Soccer side DC United as manager.

The Washington DC-based side finished rock bottom of the Eastern Conference with only 27 points from their 34 matches played, with most of the damage done before Rooney arrived.

With DC United going through a terrible run of form, a source has told The Sun that Rooney attempted a rousing ‘triumph over adversity speech’ during a team talk.

The Sun claims that Rooney ‘left his players gobsmacked by telling them of his small willy’ with his sense of humour not translating to his squad.

A source told The Sun: ‘It was very funny and he hoped using personal references would make it look like the speech was from the heart.

‘But the majority of his side were left bemused and struggled to understand what his sex life and size of his manhood had anything to do with what happens on the pitch.

‘A few of the young lads were horrified. They don’t share the same British sense of humour.’

It is understood that Rooney ‘opened up about his off-field mistakes’ and explained how he managed to recover from a number of ‘f***-ups’.

Rooney has been in the headline recently after Cristiano Ronaldo called him out for criticising the Portugal international over his behaviour at Manchester United.

Ronaldo and Man Utd mutually agreed to terminate his contract on Tuesday after the 37-year-old’s controversial interview with Piers Morgan.

And before the interview Rooney thought his behaviour at Man Utd this season had been unacceptable and questioned whether it was worth having him around.

Asked whether Man Utd played better with Ronaldo in the team, Rooney replied: “No, I don’t think so.

“Him and Messi are arguably the two best players of all-time and you can go either way with that, whatever way you decide.

“It is a distraction which Manchester United don’t need at the minute, trying to rebuild.

“For Cristiano, just get your head down and work and be ready to play when the manager needs you. If he does that, he will be an asset. If he doesn’t, it will become an unwanted distraction.”

When asked about the criticism from Rooney, Ronaldo told Morgan: “It’s hard to listen to that kind of criticism and negativity about people who play with you. For example, Gary Neville, as well. They are not my friends,” said Ronaldo.

“It’s easy to criticise. I don’t know if you have a job in television that they must criticise to be more famous, I really don’t understand.

“I think they take advantage of [my profile] because they are not stupid. It’s hard when you see people who were in the dressing room with you criticising that way.”