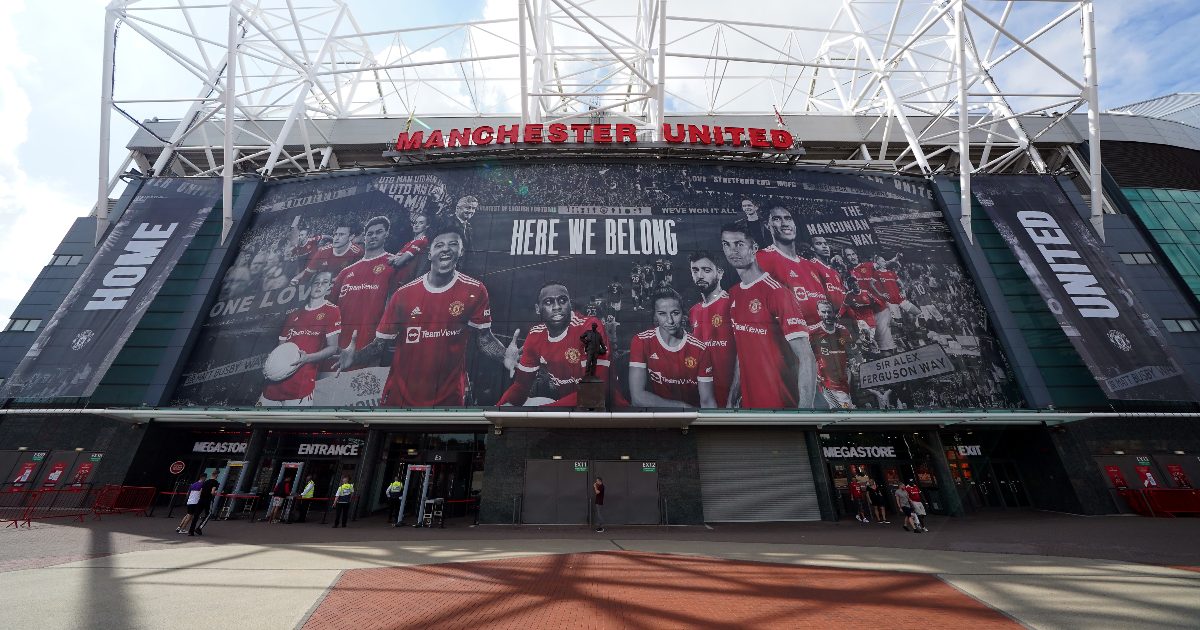 Manchester United have released a second statement on the allegations surrounding Mason Greenwood.

The Premier League club responded on Sunday morning after graphic images were published on social media, as well as an audio clip posted by Greenwood’s partner that purported to feature the Manchester United striker.

“We are aware of images and allegations circulating on social media,” a Red Devils spokesperson said.

“We will not make any further comment until the facts have been established. Manchester United does not condone violence of any kind.”

A second statement was released by Manchester United on Sunday afternoon, which underlined their stance.

“Mason Greenwood will not return to training or play matches until further notice,” it said.

The relevant Instagram account that released the content, which belongs to the woman Greenwood has been in a relationship with since 2019, has removed all of its posts, including the ones that contained the allegations.

“Enquiries are ongoing to establish the full circumstances.”

Greenwood has made 129 appearances for the Manchester United first team, with his only England cap coming in September 2020.