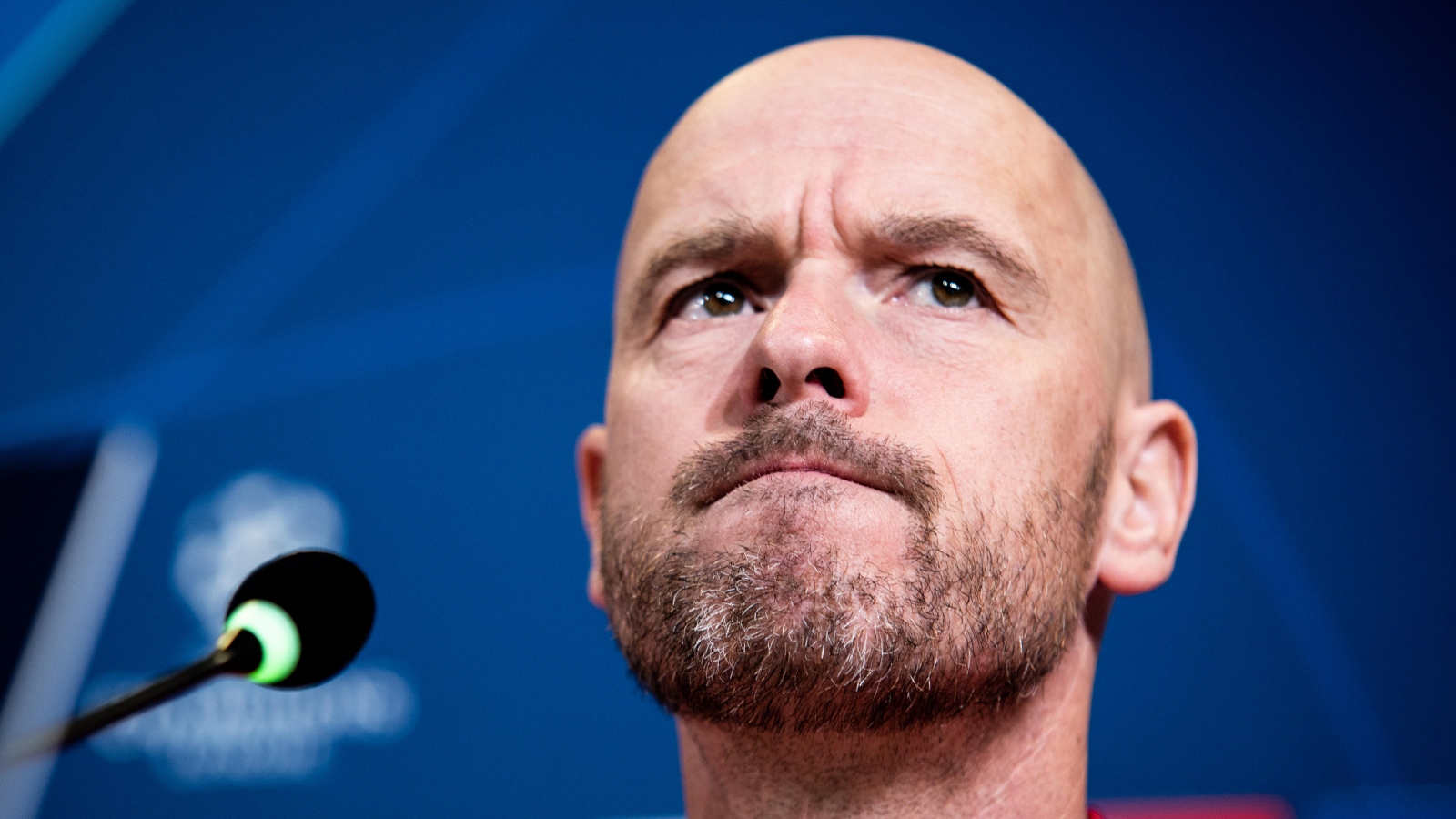 Manchester United are reportedly set to complete the appointment of Erik ten Hag as the club’s next manager.

Ten Hag is one of the managers United are looking at ahead of this summer. Ralf Rangnick is their interim boss but he is set to be replaced before next season.

Gossip: Arsenal to ignore one Man Utd flop and sign another

He has been the Ajax manager since 2017 and has guided them to two Eredivisie title triumphs and two KNVB Cup wins.

Ajax are currently four points clear at the top of the table. Manchester United meanwhile have struggled this term as they face their fifth consecutive trophyless season.

However, ESPN reckon Ten Hag has beat the competition as United are ‘set to finalise’ the appointment of the 52-year-old.

The report says that the Red Devils hierarchy have ‘settled’ on Ten Hag, with the Dutchman ‘ready’ to take charge in Manchester.

Elsewhere, England players are reportedly ‘unimpressed’ by the ‘unfair criticism’ of them by Rio Ferdinand.

Ferdinand was a ‘hot topic of dicussion’ among the England players in the international break, according to The Sun.

They feel the former Manchester United defender, whose views on his YouTube channel Vibe with Five can be particularly contentious at times, has stepped over the line on a number of occasions this season.

The players are said to have no problems with criticism from Gary Neville and Roy Keane, but have taken issue with Ferdinand’s views on England, United and football in general.

Ferdinand has torn into Harry Maguire, Marcus Rashford and Luke Shaw this term having been told by former United boss Ole Gunnar Solskjaer that his comments about Phil Jones were “out of order”.

The report claims that the England stars are also wary that Ferdinand is not just a pundit, as he also has strong links to a football agency which has players such as Michael Keane on its books.