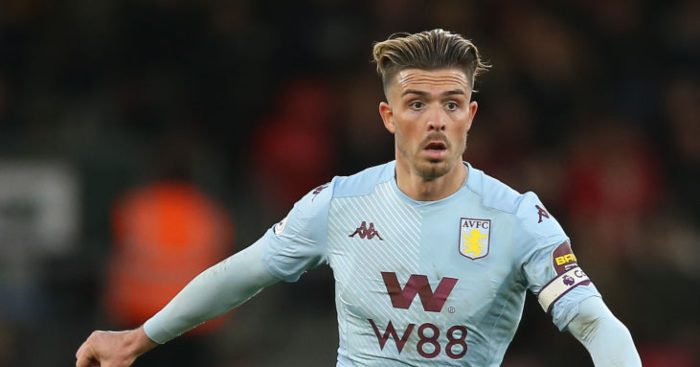 Tony Cascarino thinks that Manchester United will land Aston Villa midfielder Jack Grealish this summer by taking a “sledgehammer” approach to the transfer.

A recent report claimed that Barcelona and Real Madrid are ‘tracking’ the player and Grealish has ‘not escaped notice’ in Spain.

Man Utd, meanwhile, have been linked with Grealish for a while with the Villa man moving ahead of Leicester City’s James Maddison on United’s list of priorities.

On Grealish, Cascarino told talkSPORT: “I think he has got that Philippe Coutinho-type of performance.

“I think there are a number of clubs that could take Jack.

“I think Manchester United is where he will go because I think they will be the guys that will go the hardest for him.

“United now are going to go with a sledgehammer with certain transfers they want to get over the line, and Jack, I think, is going to be one of them.”