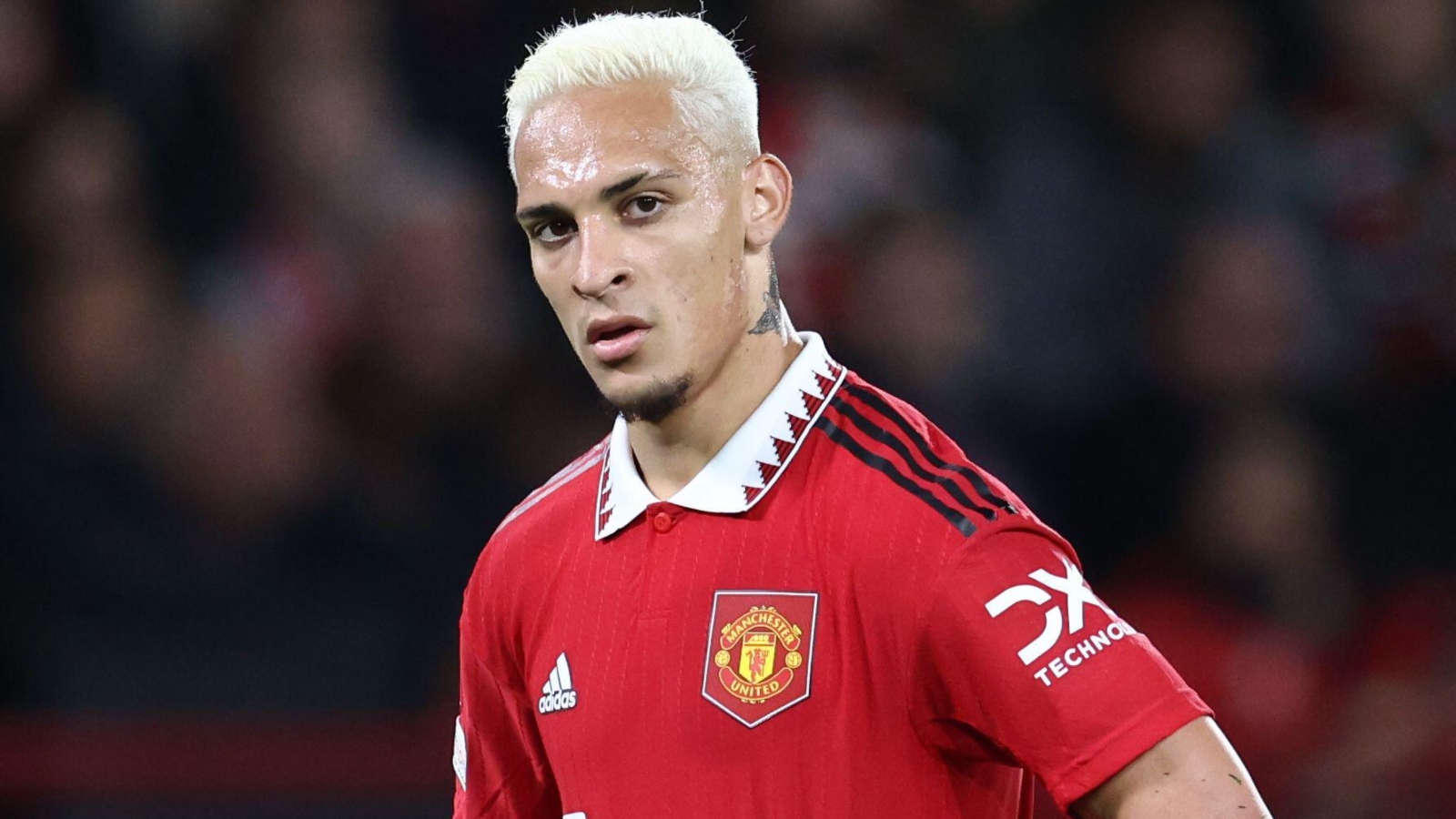 Antony’s spinning skill against FC Sheriff has resulted in some criticism for the Manchester United winger, with Ian Holloway saying he needs to “grow up a bit”.

The Red Devils comfortably beat Sheriff 3-0 in the Europa League on Thursday night.

After an impressive Premier League win against Tottenham Hotspur earlier this month Cristiano Ronaldo stole the headlines for all the wrong reasons, with some suggesting that was his masterplan.

Although there is no such thing as bad press – or at least so they say – Antony has been the talking point after another Manchester United victory.

He didn’t walk off the pitch or kung-fu kick a fan, but performed a skill before passing the ball out of play.

The fact the pass was too heavy and went out for a goal kick has given pundits and fans the leverage to slam Antony for spinning around with the ball.

Antony does his trademark spin in acres of space and then puts his pass out of play… 🙃#UEL pic.twitter.com/P7SjcPqrUd

It didn’t go down well when it happened, with BT Sport co-commentator and former Wales midfielder Robbie Savage labeling it “embarrassing”.

Coming from me, the amount of p*ss it has boiled is quite amusing. He is just having a bit of fun. There are more important things to worry about.

“I don’t know what he is doing, it is just ridiculous,” Scholes said at half-time with the score at 1-0 United.

And now former Blackpool and Crystal Palace manager Ian Holloway has told Antony to “grow up” in a scathing assessment of the Brazilian’s spinning skill.

“Was it relevant? Was it needed? He would be getting a flea in his ear to be honest.

“It’s disrespectful, I don’t even know what he is thinking. Unnecessary nonsense.

“Practice that off the pitch, on the training ground, but when you go on there you have got to be realistic.

“He gave the ball away two seconds later, kicked it straight out so come on.

“He has had a great start, I don’t know him, obviously his manager knows him. His manager wouldn’t put up with that, and neither would the other players.

“It’s disrespectful and it’s silly. Grow up a bit.”