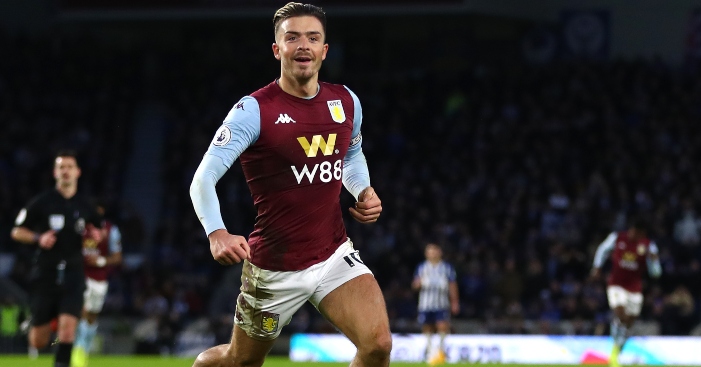 Manchester United will reportedly prioritise a move for Jack Grealish after the January transfer window closes.

The Aston Villa captain has been linked with a move to Old Trafford in recent months while impressing in the Premier League.

He has been Villa’s stand-out player, with a brilliant return of nine goals and seven assists in all competitions, including two of each in the Carabao Cup to help Dean Smith’s side to the final.

United made an enquiry to Villa about Grealish’s availability earlier this month but were rebuffed, reports The Independent.

The report claims they will now hold off until the summer, when they will step up their efforts to land the 24-year-old.

“I’m sure Jack is a big target for many teams and you can see why,” said Dean Smith when he was last asked about the situation at the start of January.

“He’s having his record goalscoring season and is a top player.

“But our owners are very ambitious in establishing us as a top Premier League football club and to do that you have to keep your best players. So we’ll be keeping hold of Jack Grealish.

“People can keep looking but they can’t touch. I don’t believe there have been any enquiries and I’m sure if we did they would get a short-shrift reply.

“He’ll still be here at the end of the window without a shadow of a doubt. We want to keep our best players and he’s obviously proving he’s one of the best players in the Premier League.”