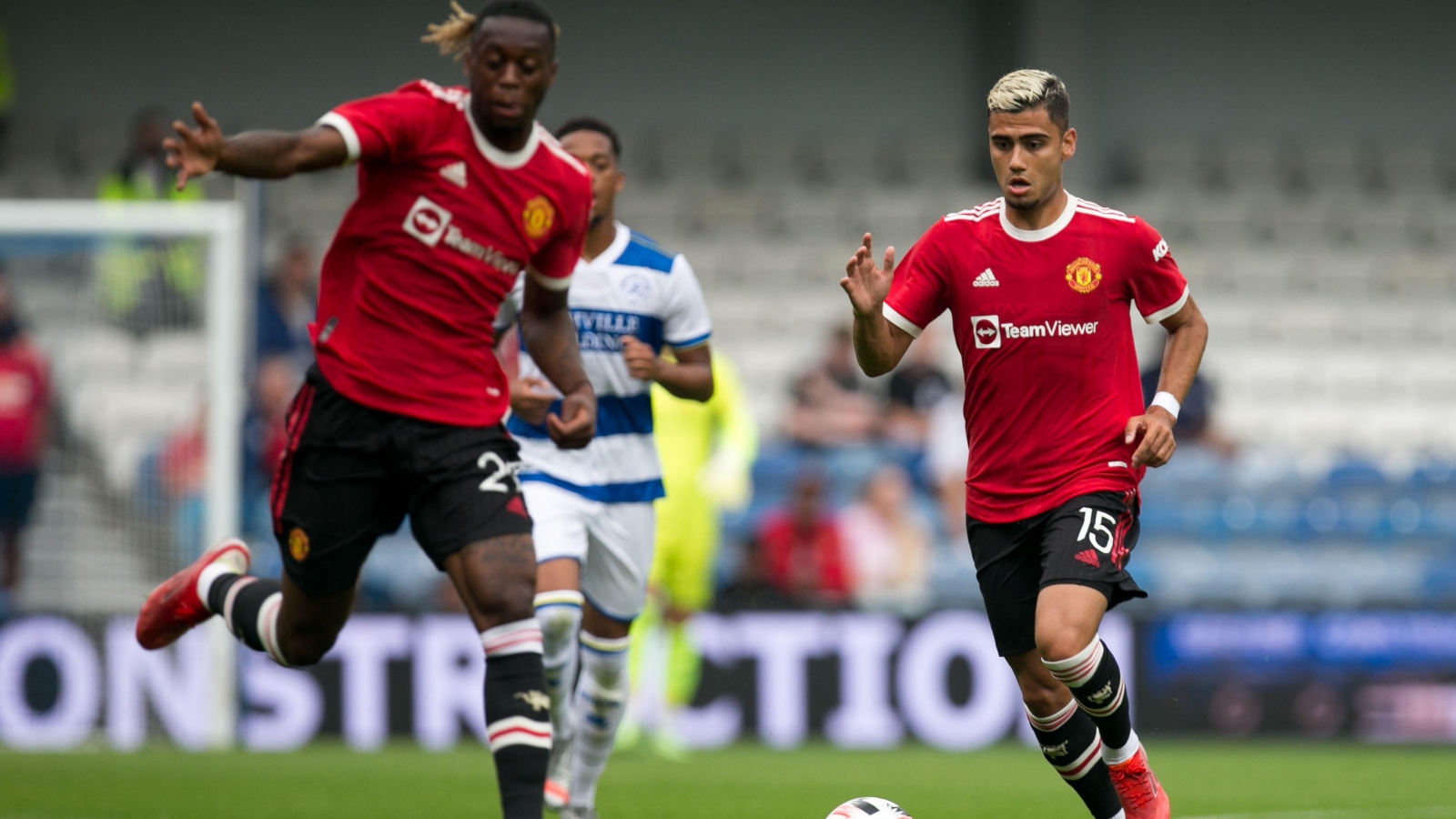 Fulham have agreed a deal to sign Manchester United outcast Andreas Pereira for £10million plus £3m in add-ons, according to reports.

Pereira returned to Old Trafford at the start of July after a loan spell with Flamengo last term.

Will Erik ten Hag ‘show some cojones and biff off’ Ronaldo after Manchester United slip into mid-table?

He signed for Manchester United on a permanent basis in 2012 and has spent time on loan with Granada, Lazio and Valencia as well as Flamengo.

The 26-year-old has played 75 times for the Red Devils, scoring four goals and providing five assists.

It was revealed last month that Premier League new boys Fulham are interested in signing the Brazilian.

And according to transfer expert Fabrizio Romano, the attacking midfielder’s move to Craven Cottage is all but done.

Romano says there is a ‘full agreement in place’ over personal terms for Pereira, He will pen a three-year deal with the option for a further season.

The Cottagers will pay £10m plus £3m in add-ons after agreeing the fee last week, the Italian journalist adds.

Meanwhile, Manchester United have confirmed their first signing of the summer after Tyrell Malacia penned a four-year deal with the Premier League giants.

Malacia – who cost the club around £13m – told the club’s website: “It’s an incredible feeling to have joined Manchester United. This is a new chapter for me, a new league with new team-mates and a tremendous manager [Erik ten Hag] leading us.

“I know from playing against his teams in the Eredivisie, the qualities that he has and what he demands of his players.

“Whilst I know that I am still young and will continue to develop, I can promise the United fans that I will leave everything on the pitch every time I pull on the red shirt. I’ll always be thankful to Feyenoord for all they have given to me and my family.

“None of this would be possible if it wasn’t for them. Now I’m ready to focus on the future with United, and help my new club achieve success.”