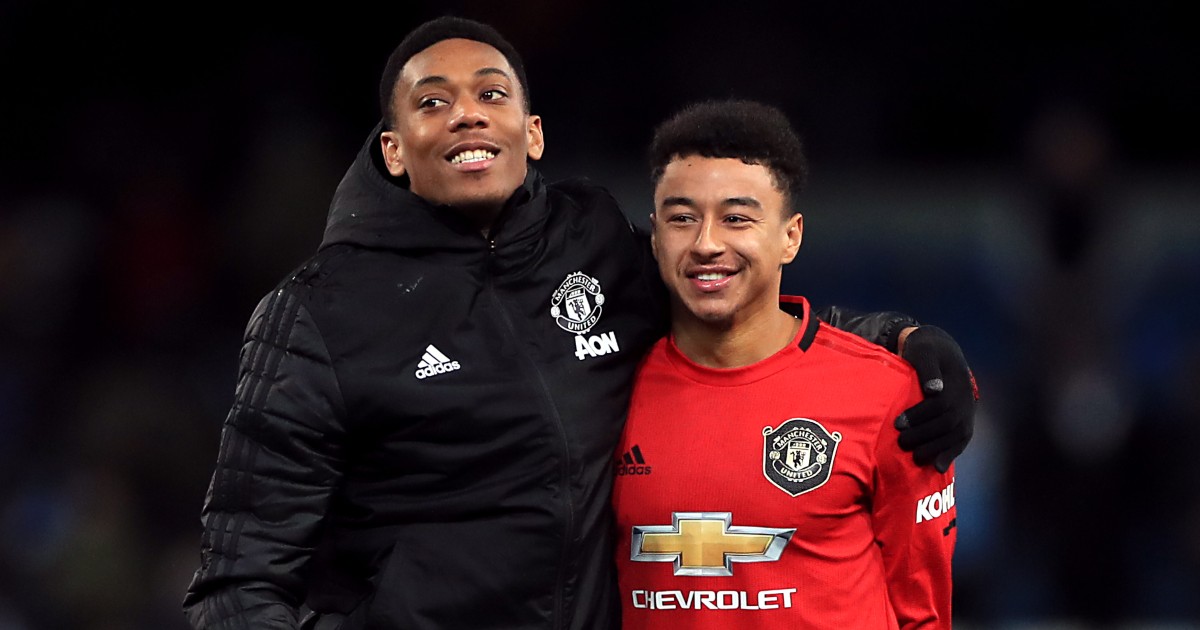 Manchester United have made eight players available for transfer to try and boost their £100m summer budget.

Jadon Sancho has already joined from Borussia Dortmund, with Tom Heaton returning to Old Trafford as a free agent.

Raphael Varane is expected to become the club’s third signing of the window when his protracted move goes through, a reported initial fee of £34.2m having been agreed with Real Madrid.

That will cut into their proposed total fund of £100m, which ESPN claim was set by the Glazer family.

It is added that any further transfers will be dependent upon money raised through player sales, with net spend expected not to exceed the nine-figure mark.

Manchester United would be happy to keep any and all of them but will have a decision to make ‘if an acceptable offer’ is received over the next few weeks.

Dean Henderson or David de Gea are also likely to move on when Ole Gunnar Solskjaer makes the final call as to which goalkeeper he will entrust as the regular starter.

Club officials are thought to ‘regret’ the expensive long-term contract given to De Gea in 2019, suggesting Henderson might get the nod.

Bids for Jesse Lingard will be fielded, the England international expected to raise the most money of any outgoing player aside from the £40m-£50m rated PSG target Paul Pogba. West Ham and Atletico Madrid are among those interested in Lingard and an auction of sorts could raise as much as £20m.

Everton makes the most sense.

Anthony Martial would also be allowed to leave if an offer of around £25m is made, ‘but there is no queue of clubs waiting to spend that kind of money to sign the inconsistent French forward amid the COVID-19 pandemic.’

Manchester United could thus realistically hope to raise anywhere between £30m and £70m, giving them more room to negotiate further deals for targets such as Edouardo Camavinga and Jules Kounde.