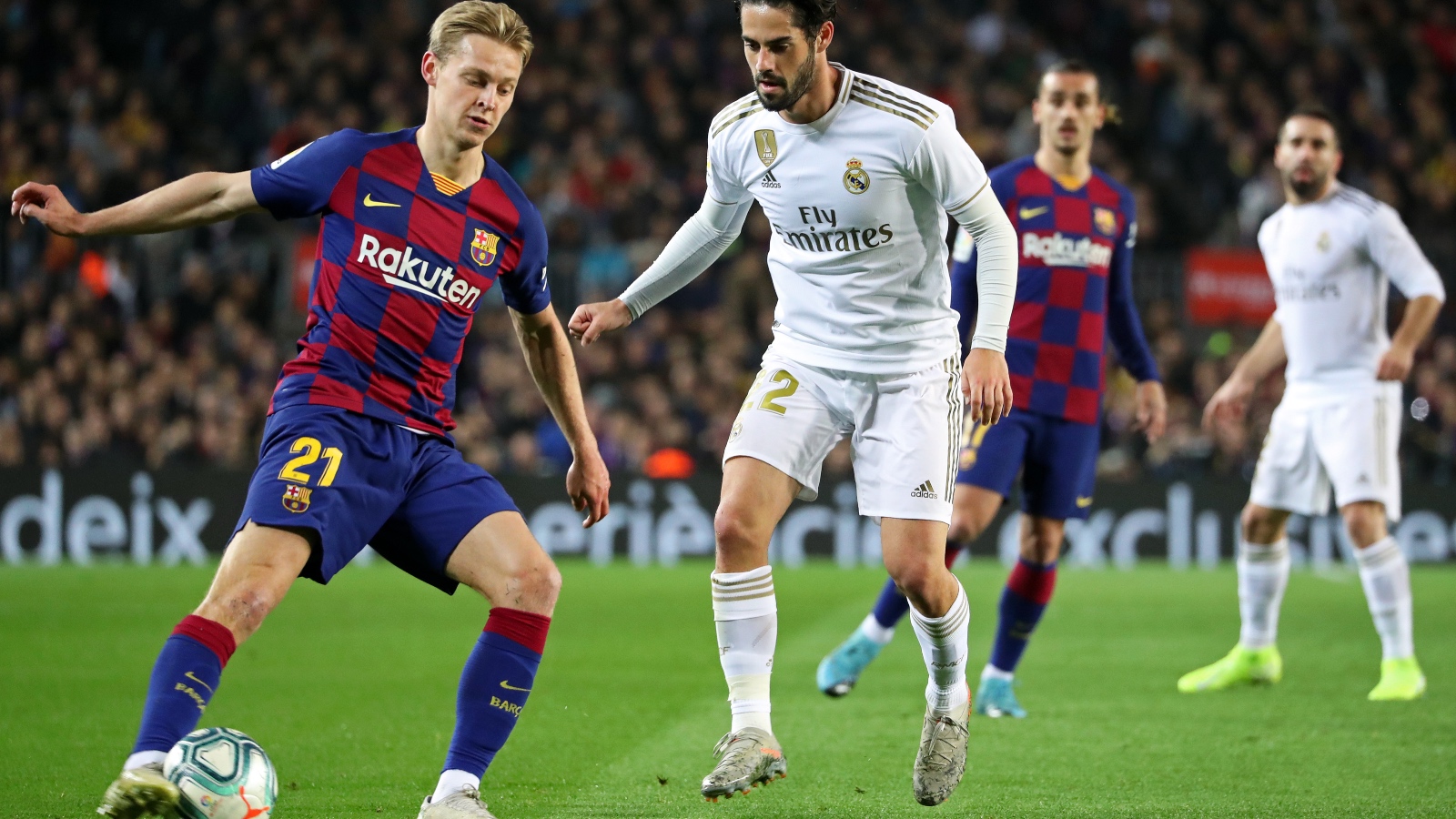 Stan Collymore has criticised Manchester United for their ‘underwhelming’ pursuit of Barcelona midfielder Frenkie De Jong, claiming he could be the new Donny van de Beek.

De Jong is thought to be one of United’s top transfer targets and the club are reportedly preparing a second bid for the Dutch international after having their first bid of €80m rejected.

He has worked with United’s new manager, Erik ten Hag, at Ajax, and could well be the first signing of Ten Hag’s reign at Old Trafford, as Barcelona look to sell the player in order to ease the club’s financial issues.

Collymore, though, is not convinced that De Jong has the ability to make a significant impact at United, pointing to the struggles of another former Ajax player, Van de Beek, upon joining United.

“He reminds me a bit of Martin Odegaard in the way he was trumpeted as, ‘The next big thing’, before moving to Spain and then failed to reach the heights expected of him. At least Odegaard was 16 when he joined Real Madrid, not 21, as De Jong was when he moved to Barcelona.

“Don’t get me wrong, De Jong is a good player, he has all the attributes and would be a decent addition to the squad. But I ask myself if he’s someone who will take United to the next level and the answer, frankly, is, ‘No’. Actually, he reminds me of his compatriot Donny van de Beek.

“Ajax produced a full-page farewell to Van de Beek when he joined United, saying ‘Look after him’. And Edwin van der Sar, a legend at both Ajax and United, was raving about him. Yet it didn’t happen for him at Old Trafford and I’m not sure it will for De Jong.

“I know Van de Beek didn’t get the opportunities he deserved at United and De Jong will be given a chance by Erik ten Hag. But if I’m at Liverpool or Manchester City, then I’m certainly not going to be worrying that Manchester United look likely to sign Frenkie de Jong this summer.”