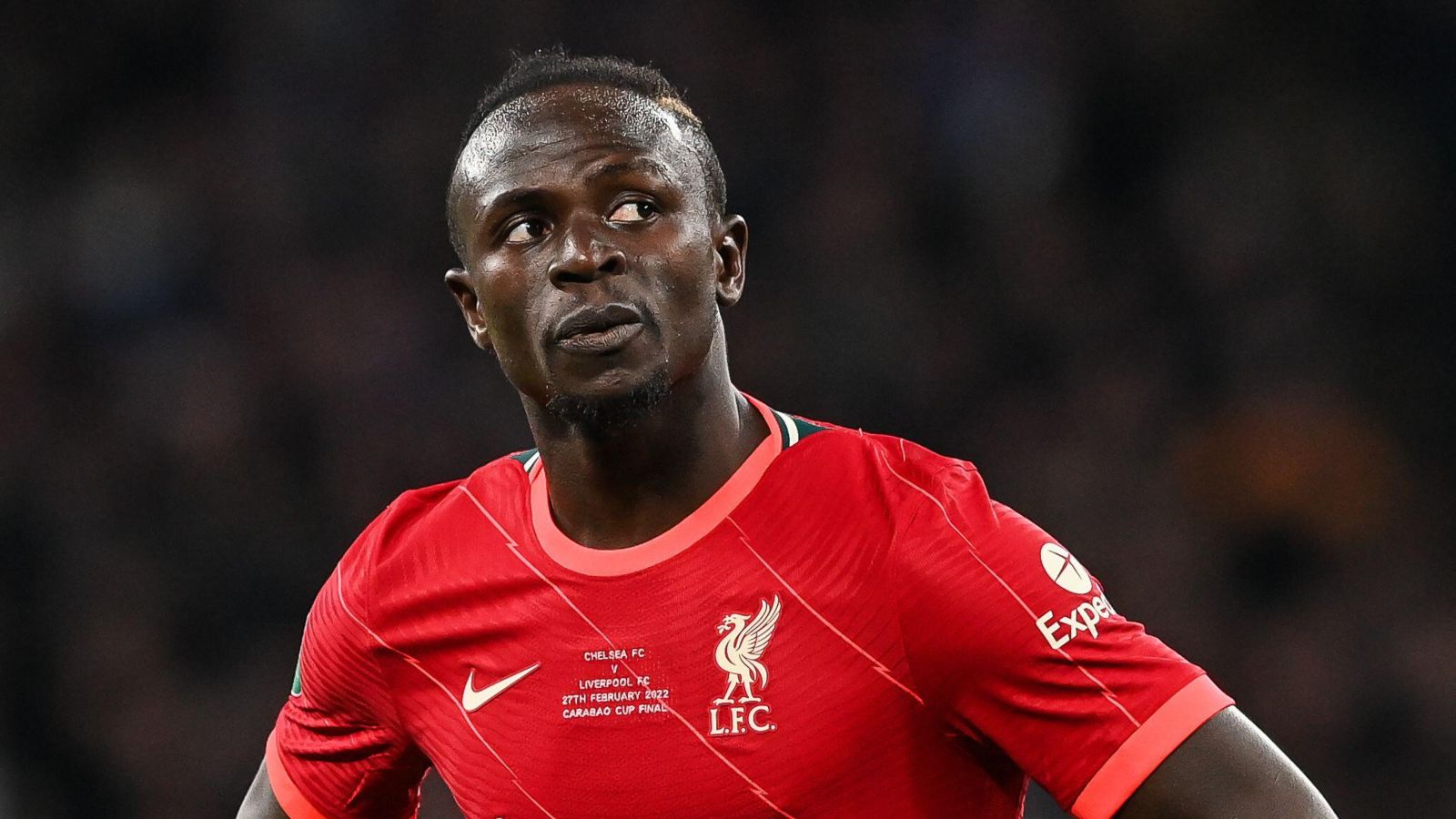 Agents having more than one client, a record-breaking silence-breaking and golf balls. It can only be Mediawatch…

So seeing the following Daily Mirror headline this morning immediately had our interest.

Now our first and instant thought here is that Jurrien Timber’s agent is in Manchester for entirely different reasons.

Six paragraphs in, we have our answer.

‘It of course remains to be seen whether his activities are linked to the future of client Timber but it appears that another of his players could be on the move. According to reports, young Manchester City defender Issa Kabore – another client of Kanhai – is closing in on a move to newly-promoted Nottingham Forest after impressing on loan with Troyes last season.’

You almost have to admire it. Almost.

Record breaker
Long-time Mediawatch readers will know of our great fondness for silence and the breaking thereof. Someone ‘breaking their silence’ on something implies that they have been silent about it for an extended period of time, but is nearly always used to describe someone speaking about something at quite literally the first available opportunity.

It’s very specific to sports journalism, and plays in to the nagging doubt at the back of all sports journalists’ minds that what they do is of very little value when compared to real actual proper journalists. We know, because we’re a rung below even sports journalists on the ladder of value, and that is a low, low rung indeed. We know what we are. It’s the same desperate striving for worth and value that sees the word ‘admits’ inserted into the most mundane of press-conference proclamations to imply that the wily journalist has coaxed something crucial and hidden out of the sports star rather than say, a statement that winning that game they lost last week would have been better than losing it like they did.

Anyway. We’re going off topic. ‘Breaks silence’ is one of our favourites, and we submit that this entry sets a record for the Mirror that can arguably never be beaten.

He had broken his silence on something that hadn’t even officially happened yet. If breaking silence on future events is a thing now, Mediawatch would like to break its silence and apologise for the state we’ll leave the toilet in after the leftover curry we’re eyeing up for lunch.

Oh, and the intro begins ‘Sadio Mane has admitted’ because of course it does.

Take it as red
And just while we’re on Mane, we will fully concede that the first pictures of him in Bayern training kit are a legitimate and worthy update in one of the summer’s key transfer stories. Not sure The Sun have quite nailed it, though, by focusing on the fact he’s ‘WEARING RED’.

Balls
We’re not saying that the absence of a major (men’s) summer tournament is having an impact on the world of football coverage, but while the current top story in The Sun’s football section is an amusing enough rundown of the curse of Chelsea’s No. 9 shirt and an always welcome reminder that Chelsea a) signed Steve Sidwell and b) gave Steve Sidwell the No.9 shirt, the second biggest story in football is the huge news that a golf ball landed in James Maddison’s garden while he was on holiday at a villa next to a golf course where amateur golfers were playing golf.

The headline is great, though. ‘Maddison avoids being hit by golf ball.’ Which means we’ve now moved beyond even the old cliché about how ‘Dog bites man’ isn’t news but ‘Man bites dog’ is. We’ve now apparently reached the stage where ‘Dog doesn’t bite man’ is news, if that man is a one-cap England footballer who ended the season in decent form for Leicester City.

Grass stain
Of course, when struggling for football news there is always a solution. Identify the current Crisis Club – which right now is very easy – find their latest post on social media, and pretend the replies to said post are of any value.

So when Manchester United’s Instagram account posts pictures of some fancy patterns being mowed into the Old Trafford pitch you know that’s going to be a goldmine. If you’re The Sun, all you then have to do is pretend that ‘Fuming Manchester United fans all say the same thing’ because some people replied complaining about the club’s slow progress on transfers. We do quite like the idea that the social media intern and/or the groundsman cutting the grass could and should have in fact been spending their time ironing out the kinks in bringing Antony and Frenkie De Jong to Old Trafford.