Hodgson has revealed he tried to sign Greenwood on loan for Crystal Palace. 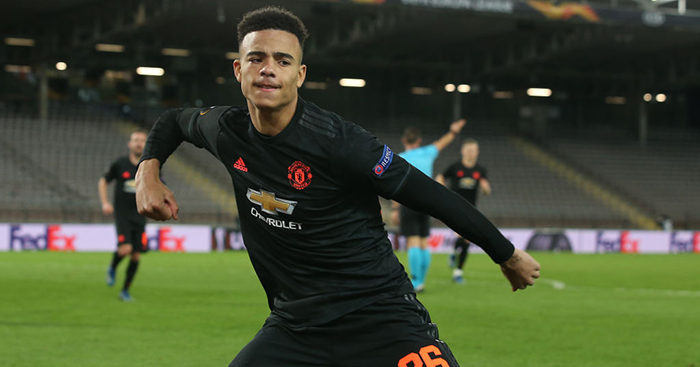 Greenwood has scored 16 goals in all competitions for United this season and has been on fire since the restart.

The 18-year-old is an injury doubt for Thursday’s trip to Selhurst Park to play Palace, but Hodgson was full of praise for the teenager, and revealed he tried to sign him on loan at the start of the season.

“We’ve known about him for a while and in actual fact I think we might even have enquired about him at the start of the season, if there was any chance of him coming out on loan.

“Of course you get the answer ‘no chance’ because they see him as one of theirs. But it wasn’t a difficult spot.”