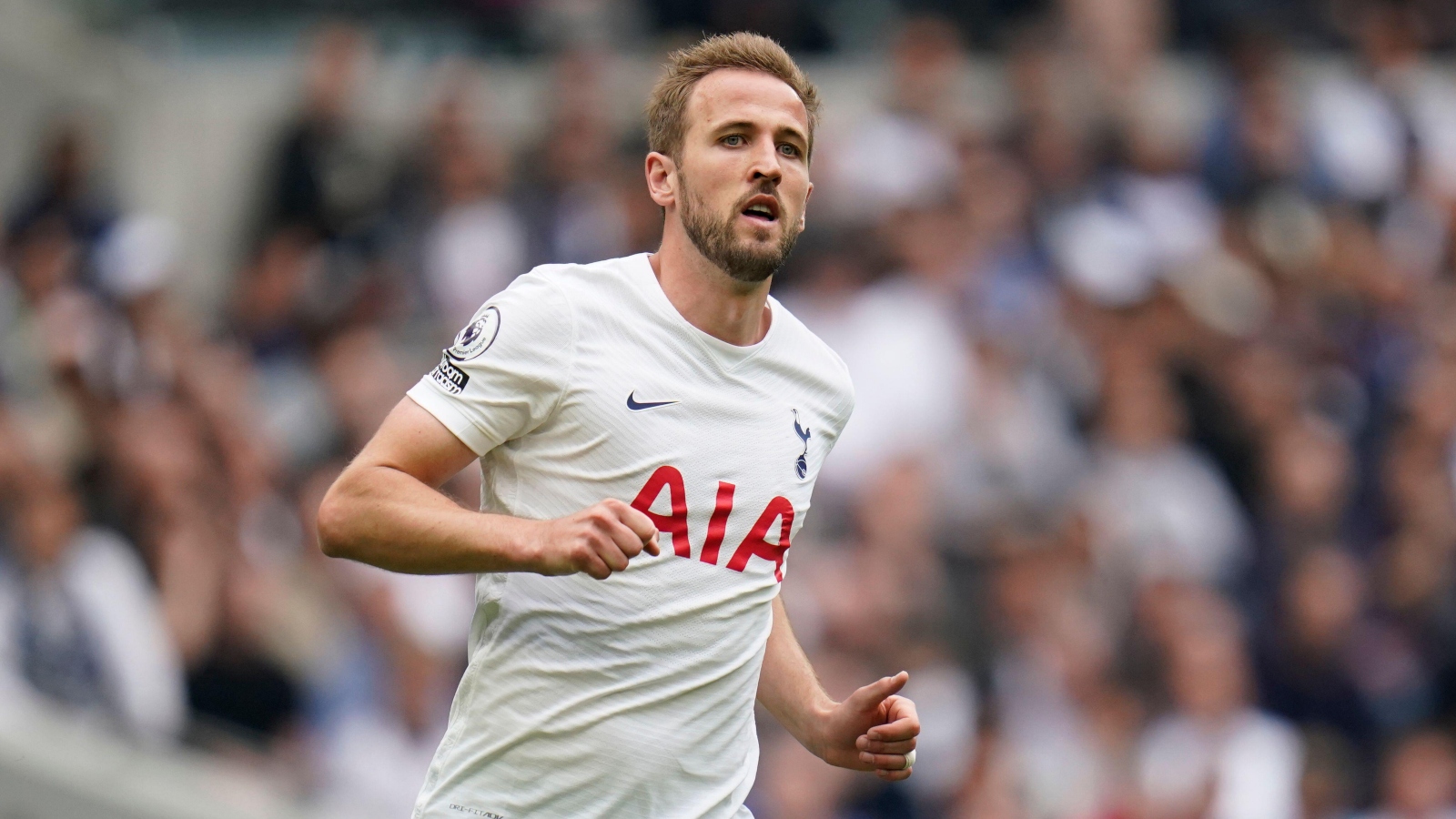 Kane has been linked with a move to Old Trafford in the past but does not appear to be on the Red Devils’ books.

He was keen on a move to Manchester City last summer with the Premier League champions reportedly bidding £125m to sign the England captain.

It promises to be a big summer at Old Trafford with Erik ten Hag replacing Ralf Rangnick in the dugout, and former United and Spurs striker Sheringham has said that the Red Devils should sign at least two centre-forwards in the upcoming window.

“At least two, yes. If he [Cristiano Ronaldo] is the only one left at the club then they need at least three top strikers to be performing,” Sheringham told the Manchester Evening News.

“I know they still have Marcus Rashford. However, they need to go and buy two more strikers at least, certainly of real quality.

“The obvious one that has been looking to move from Tottenham is Harry Kane. If I was Man United, I would break the bank to go and get him.

“But at the moment, would top players go to Man United? That is how much they have fallen down the pecking order, because of the leadership at the club.”

Many have criticised Cristiano Ronaldo for his efforts this season despite his 24 goals across all competitions. Sheringham insists the Portuguese is not the main problem at the club.

“I think that it is very harsh to label him that [the problem],” he continued. “I think you have to change your style of play if you’re going to play with Ronaldo, because even now, this late in his career, he is not really an out-and-out No. 9.

“Of course, he is an unbelievable talent and you have to build your team around him and feed him with the ball. That is the best way to do it.”

“If Ronaldo is the only one you have got, you need two or three to come in. I don’t know how much money they’re going to be spending but if you have only got Ronaldo you need quite a few around you to bolster that squad.”