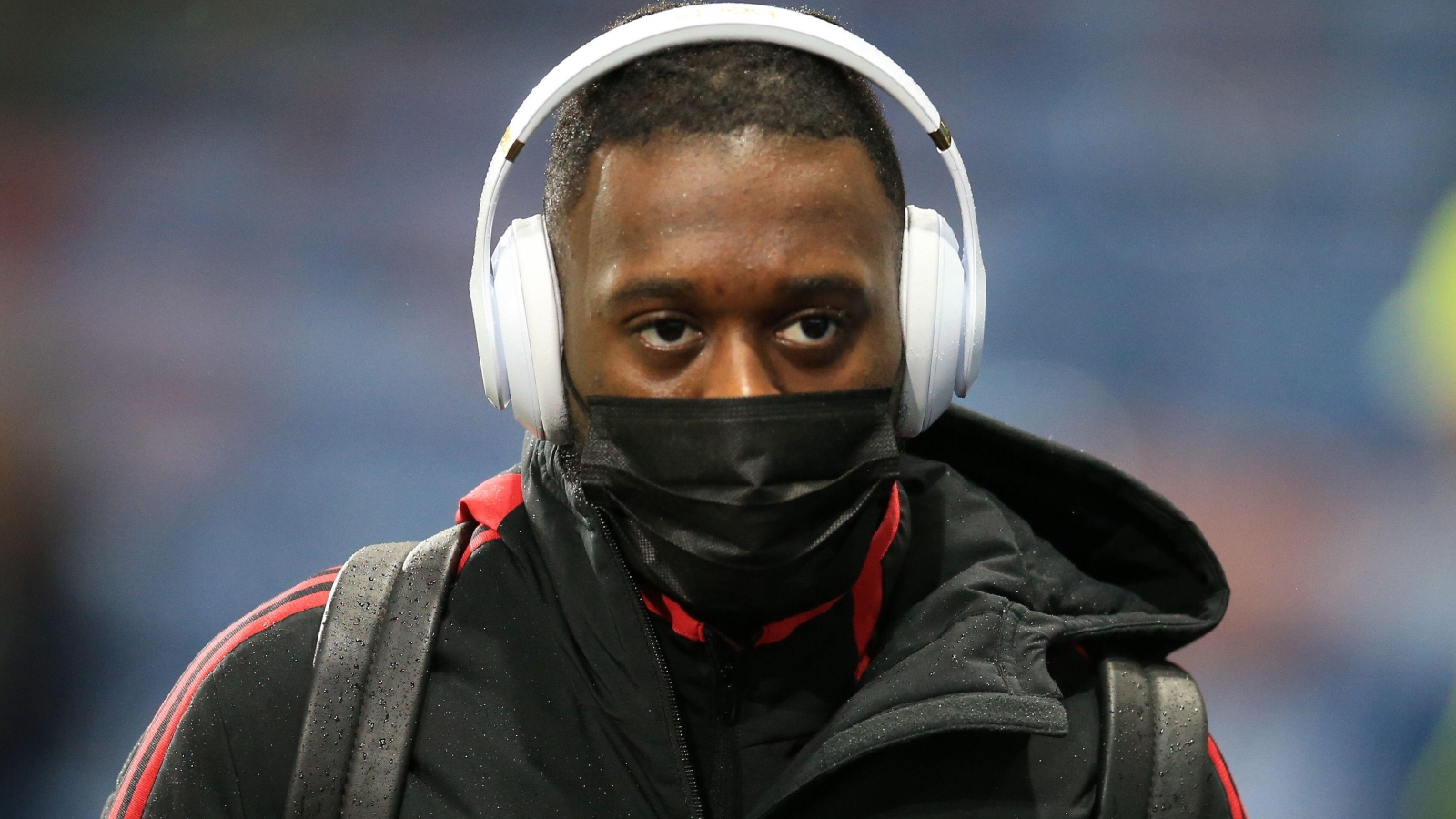 Wan-Bissaka joined the Red Devils for around £50million in 2019.

He played 46 times across all competitions in his debut season as his side reached the semi-finals of the Europa League and finished third in the Premier League.

The 24-year-old then played 54 matches in 2020-21 as he maintained his spot as United’s first-choice right-back.

Diogo Dalot took his chance under Ralf Rangnick and has established himself as an undisputed starter.

The Portuguese defender has been excellent this year and Wan-Bissaka can’t get a sniff.

Wan-Bissaka has played a grand total of four minutes this season with Erik ten Hag not keen on him.

In fairness, he has struggled with a back problem, but when fit has occupied the bench, except for the four minutes he came on for against Liverpool in August.

The former England under-21 international was linked with a move back to Crystal Palace in the summer but a move never came to fruition.

Linking Wan-Bissaka with a move to Selhurst Park is a pretty easy rumour to make up considering his lack of game time in Manchester and how successful he was in south London.

He was so good that United decided to splash out £50m on him.

Palace’s starting right-back is Joel Ward, who has been a great servant to the London club but is easily upgradeable.

According to The Sun, Manchester United and Palace are hoping to strike a deal that will see Wan-Bissaka return ‘home’ on loan.

There is a feeling that United will struggle to get a decent fee for the player so will be happy to see him loaned out to his former club.

However, it is said that Palace will need to pay Wan-Bissaka’s entire £80,000-a-week wages.

The same report states that Palace teenager Malcolm Ebiowei will be allowed to leave the club on loan.

Ebiowei joined the Eagles from Derby County on a free transfer, snubbing a move to Old Trafford.

He penned a five-year contract but has found game time hard to come by in the Premier League.

The 19-year-old has scored twice in three Premier League 2 matches, but has only played 19 minutes in the top flight for the senior team.

Vieira is open to letting him leave temporarily, most likely to a Championship club, the report states.

READ NOW: Liverpool are just tired of everyone rolling over for City, Neville, Qatar boycott and more mails…