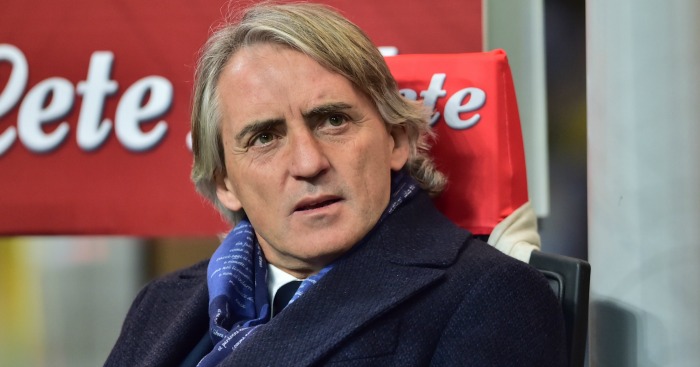 Roberto Mancini is said to be keen to explore the possibility of managing England, but Harry Redknapp has been ruled out of the running to replace Roy Hodgson.

Mancini has only a year remaining on his contract at Inter Milan, where his future is said to be in some doubt after the arrival of Chinese investors at the San Siro.

The Italian managed Manchester City for four years between 2009 and 2013, winning the Premier League title and FA Cup. Mancini had a spell at Galatasaray before returning to Inter Milan to manage the club he represented as a player.

But after two years back in Serie A, Mancini is open to a return to England and, according to The Guardian, the 51-year-old is interested in the national team job.

The trio met in Paris last Friday to begin the search and they plan to take on board the opinions of figures such as Gary Lineker, Rio Ferdinand and Frank Lampard as they consider where England have gone wrong in past tournaments.

Redknapp’s view has also been sought, but the panel only wish to pick his brain on how England can best move forward. The former Tottenham, West Ham, Portsmouth and QPR boss will not be considered for the role, four years after he was overlooked for Hodgson.