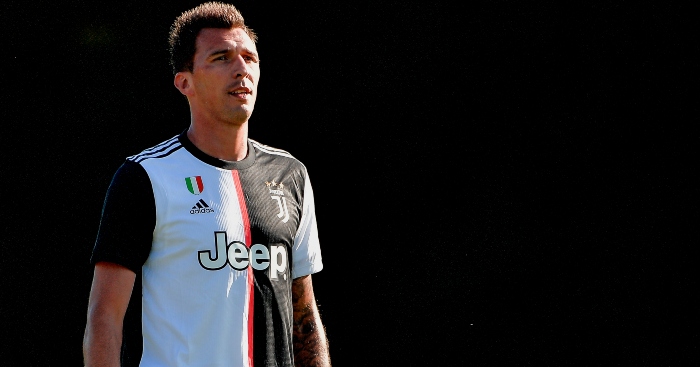 Manchester United and Juventus are reported to have reached a ‘broad agreement’ over a deal for Mario Mandzukic.

The Croatia striker was a target for Ole Gunnar Solskjaer late in the summer after United let Romelu Lukaku and Alexis Sanchez join Inter Milan.

It has been said that Mandzukic felt too rushed to make a decision over his future before the deadline, but his lack of game time for Juve coupled with United’s attacking woes has reignited belief that a winter deal could be on the cards.

Our friends at Sport Witness have helpfully translated a story from Turin-based newspaper Tuttosport, which claims that a ‘total agreement’ is close and there maybe developments in the ‘coming days’.

The report even suggests that Mandzukic, 33, could make the move to Old Trafford before the end of this year to give him time to acclimatise to his new surroundings before being registered to play at the earliest opportunity in January.