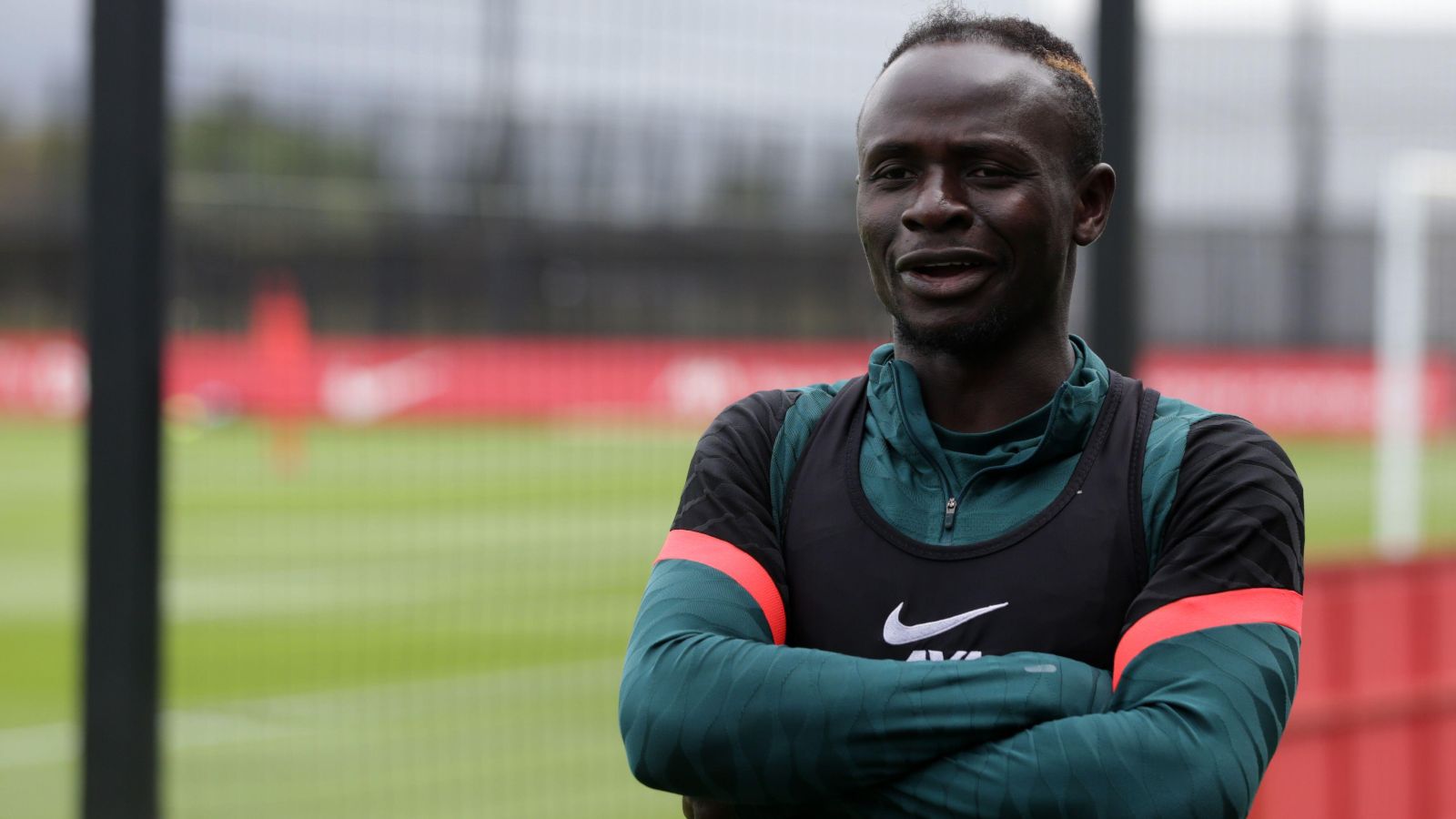 Sadio Mane is ready to swap Liverpool for Bayern Munich in the summer transfer window, according to reports in Germany.

The Senegal international has been in sensational form for the Reds once again this season with 23 goals and two assists in all competitions for Jurgen Klopp’s men.

Mane also guided Senegal to glory in the Africa Cup of Nations earlier this year and he helped them qualify for this winter’s World Cup.

Liverpool have won the League Cup and FA Cup already this season and aim to make it a treble when they face Real Madrid in the Champions League final on Saturday evening.

However, there is a level of uncertainty surrounding Mane’s future ahead of the final in Paris with the 30-year-old giving a cryptic answer to whether he would be staying at the club next season.

However, in another interview on Thursday he seemed to give a more positive answer about staying at Liverpool, Mane said: “I think the answer I can give you now is I feel very good.

“I love what I am doing and I sacrifice myself all the time. I am working hard every single day on the pitch and in the gym and I get better and better, that’s the most important. I am trying my best to help the team.”

And now Bild claims that Mane is leaving the announcement until after the Champions League final as he is likely to leave for Bayern Munich this summer.

It is understood that the Senegal international is looking for a new challenge away from Liverpool and he is ‘leaning very strongly’ towards a transfer to the Bundesliga champions.

Bayern are only willing to pay €30m for Mane this summer but it’s a price they believe is fair considering he has just a year left on his contract and is a bit more than Liverpool paid for Thiago Alcantara, who was in a similar position.