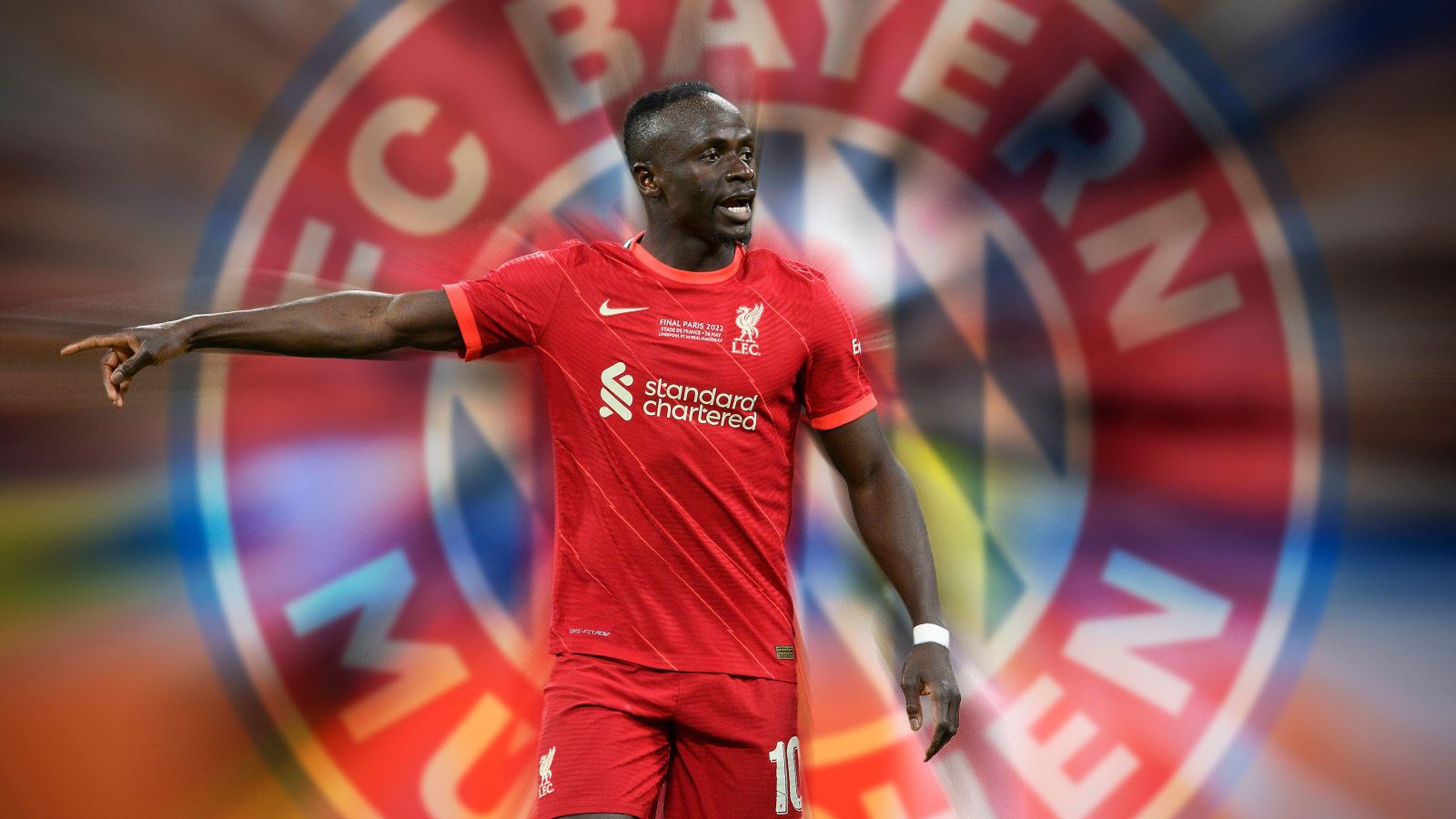 Sadio Mane says he was “immediately excited” when he heard of Bayern Munich’s interest in buying him from Liverpool this summer.

Liverpool agreed a deal to sell Mane to Bayern for £35.1m last week with the Senegal international arriving in Munich yesterday for his medical.

The Reds rejected two smaller bids, because of the unsatisfactory add-ons, before accepting the latest offer after Mane had expressed an interest to leave this summer.

Liverpool got a deal over the line for his replacement last week with Darwin Nunez joining from Benfica in a transfer that could potentially rise as high as £85m.

Mane scored 120 goals in 269 appearances for Liverpool with his 23 goals in all competitions last term helping the Reds to a League Cup and FA Cup double.

Ahead of his official unveiling at Bayern, the 30-year-old has now revealed why he chose to join the Bundesliga champions this summer.

“When my agent first told me about Bayern’s interest, I was immediately excited,” Mane told German newspaper Bild.

“I saw myself there right away. For me it was the right club at the right time.

“It’s one of the biggest clubs in the world and the team is always fighting for every title. So for me it was a very good idea and the right decision to come here.”

It’s really happening… Sadio Mane has been spotted in a Bayern Munich top for the first time! 👀 pic.twitter.com/yswl21BlDW

When asked why he made such a quick decision to join Bayern, Mane added: “My agent told me that there were enquiries from other clubs. That’s part of the business.

“But I got the feeling right away when Bayern presented their plan to me. I found myself in Bayern’s plan more than anyone else.”

On whether he could help guide Bayern Munich to the Champions League final next year, Mane continued: “I don’t want to say no.

“Every kid wants to win the Champions League, every football player in the world. I’m with a very, very competitive team now.

“But it’s still a bit early to talk about the Champions League final, we haven’t even played a game together yet. Nevertheless we will give everything to get into the final.”