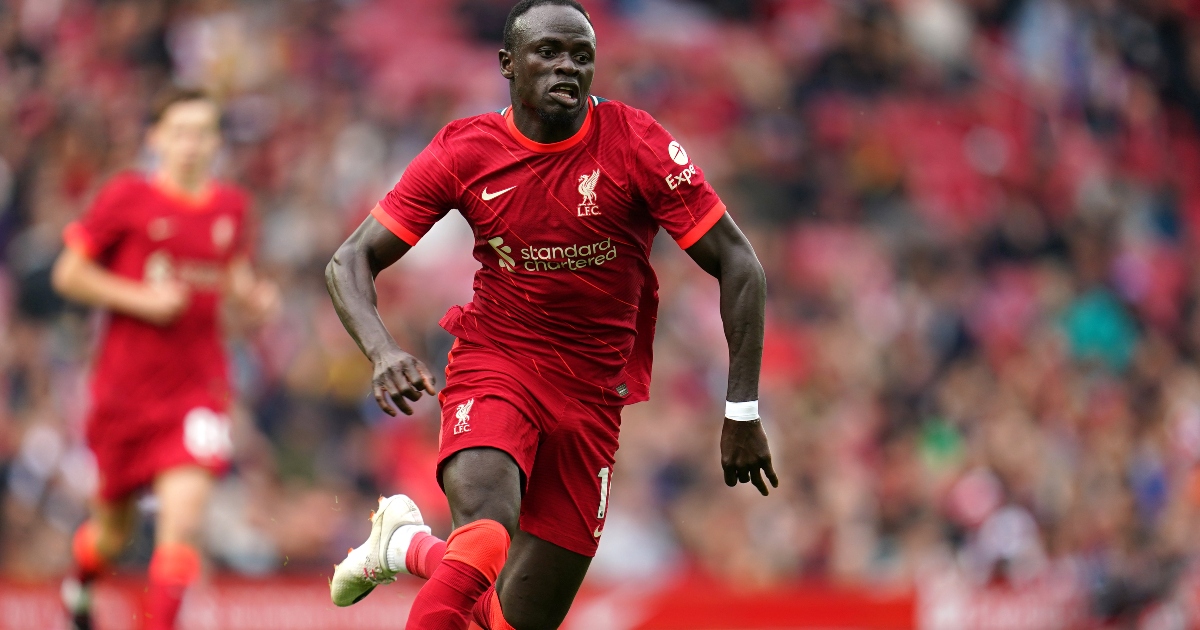 Liverpool forward Sadio Mane admits celebrating with teammates is “not enough” and is looking forward to the “extra motivation” of being able to celebrate with fans in the stadium.

The Reds will play in front of a full capacity Anfield crowd for the first time in almost 18 months when they host Burnley on Saturday afternoon.

They will hope to build on their 3-0 win against Norwich City last week in their Premier League opener.

Will Japhet Tanganga be a Harry Winks or Harry Kane?

And Mane is looking forward to having a full house at Anfield after so long without fans due to the coronavirus pandemic.

“For sure, you need the fans (to celebrate properly)!” he said. “You need those people.

“Celebrating with your teammates is not enough, I think you need to celebrate with the fans.

“It’s always special to score goals in front of the fans, celebrate with them and see the way they celebrate. I think sometimes they enjoy it more than yourself!

“So this gives you… I can’t explain it… it gives you extra motivation and an extra boost to go again for them and for the team.”

Mane added: “Like I always said, football without fans, I think it’s not football. Obviously last year, to be honest we missed our fans a lot and honestly I think this season is going to be a different season.

“Especially because fans are back in the stadium and of course, we have the best fans in the world.

“I can say they played a big, big part in our success so having them back I think is another bonus for us, for sure. I can’t wait for it.”

Mane had a difficult 2020/21 campaign for his usual high standards but still contributed towards 19 goals in 35 Premier League appearances.

Liverpool struggled in their defence of the PL title last term, but snuck into the top four at the end of the season, securing Champions League football for 21/22.

Their disappointing title defence – alongside their lack of transfer activity this summer – has perhaps made the Reds dark horses in the title race this season, with many not considering them alongside the likes of Manchester City and Chelsea.

However, the return of fans as well as Virgil van Dijk from injury has handed them a massive boost.