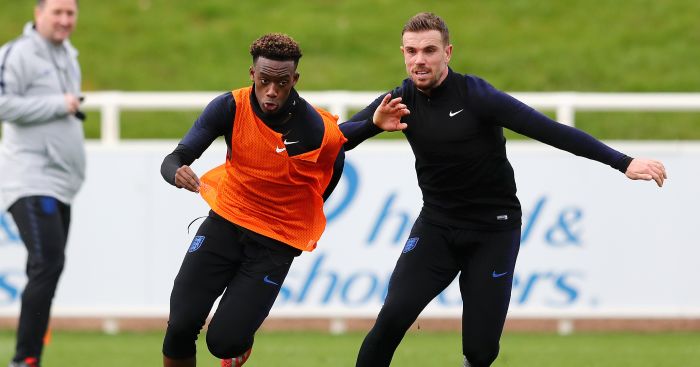 Liverpool are still in the hunt for Chelsea winger Callum Hudson-Odoi after Real Madrid rekindled their interest in Sadio Mane, according to reports.

Zinedine Zidane’s return to Real Madrid as manager means that Real have again been linked with Mane, who has been in fine form for the Merseysiders in recent weeks.

They apparently view the Senegal international as a ‘cheaper option’ than Chelsea star Eden Hazard or Spurs playmaker Christian Eriksen.

The report even claimed that Los Blancos are willing to offer up unsettled defender Raphael Varane in order to get the deal over the line, but since his current contract expires in 2022, he holds a valuation of £85million.

Meanwhile, Hudson-Odoi has been recently linked with an exit from Chelsea having struggled for consistent game time under Maurizio Sarri.

SportBild have provided an update on the situation, suggesting that Liverpool are still in the race for Hudson-Odoi as the rumours of interest in Mane continues.

German newspaper Bild claimed in January that Jurgen Klopp had made a late play to rival Bayern for Hudson-Odoi’s signature after he made him one of his two top transfer targets going forwards.

Update: @LFC is still interested in Callum Hudson-Odoi of @ChelseaFC