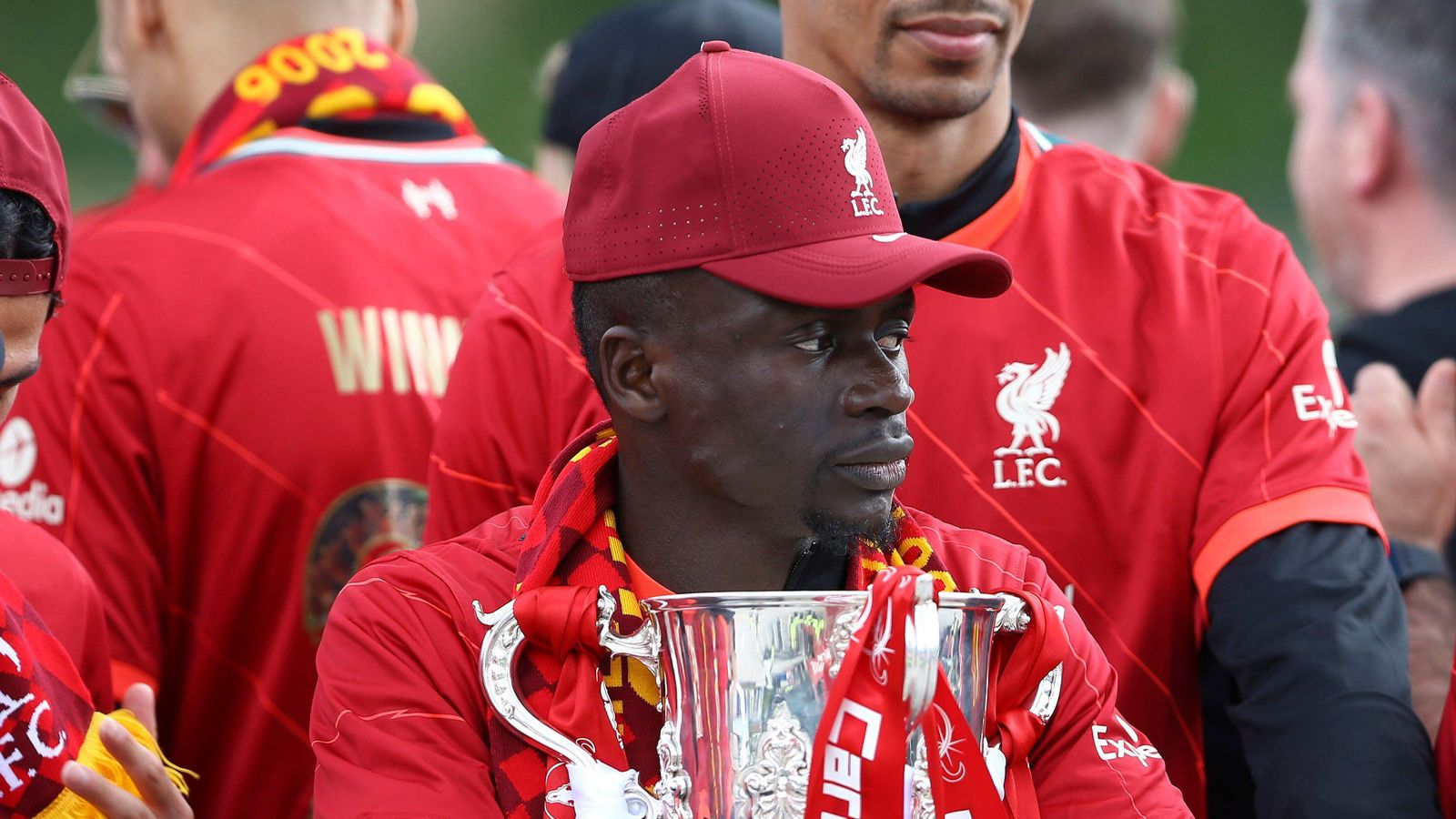 Sadio Mane has been told to be “very careful” as he is currently at risk of ruining “his legacy” at Liverpool football club.

The forward signed for Liverpool in 2016 for a fee in the region of £34m. He has surpassed expectations at Anfield as he has netted 120 goals in 269 appearances.

His contract expires in 2023 and he is keen to join Bayern Munich. Liverpool are demanding £42.5m for their player.

Speaking last week, Mane suggested that people from Senegal want him to leave Liverpool. He later insisted that these comments were intended as a “joke”.

Ex-Aston Villa striker Gabriel Agbonlahor has spoken about Mane’s situation at Liverpool. He thinks the Reds star is at risk of “losing the respect of fans”:

“I’d be very careful if I was Mane to not lose his Liverpool legacy,” Agbonlahor told Football Insider.

“For me, he’s a Liverpool legend and he doesn’t want to say the wrong thing and lose the respect of the Liverpool fans.

“He says he wants to leave and he can still be respectful to Liverpool.

“They bought you for you a big amount of money from Southampton and given you a platform to prove you’re a top, top player. I don’t think there’s any need to say the things that he’s said.

“Players need to understand now that if there’s a camera in front of you or a microphone you can’t be making jokes about your club. It’s a sensitive time for Liverpool fans.

“He just needs to say ‘You know what, I want to leave, Liverpool can’t meet my contract demands, I want to go somewhere else and I’ll love Liverpool forever’. There are ways to go out.”

Meanwhile, Fabrizio Romano is reporting that Liverpool and Benfica have ‘reached a full verbal agreement’ over Darwin Nunez.

A meeting took place between the two parties on Sunday and now Nunez’s medical is ‘scheduled for next week’.

It is stated that the forward ‘could fly to England on Monday’ to finalise the deal.