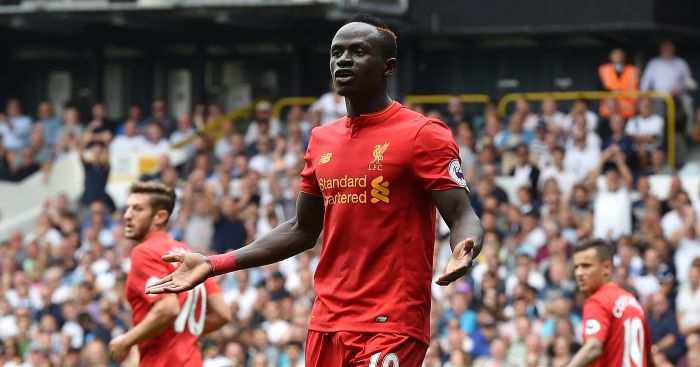 Liverpool forward Sadio Mane has been voted PFA Fans’ Player of the Month for August and September.

The forward signed for Liverpool from Southampton in the summer for a fee which could rise to £34million, and has started the season excellently for Jurgen Klopp’s Reds.

He has scored three goals and assisted just one in five Premier League games, while he also registered two assists in the EFL Cup victory over Burton in August.