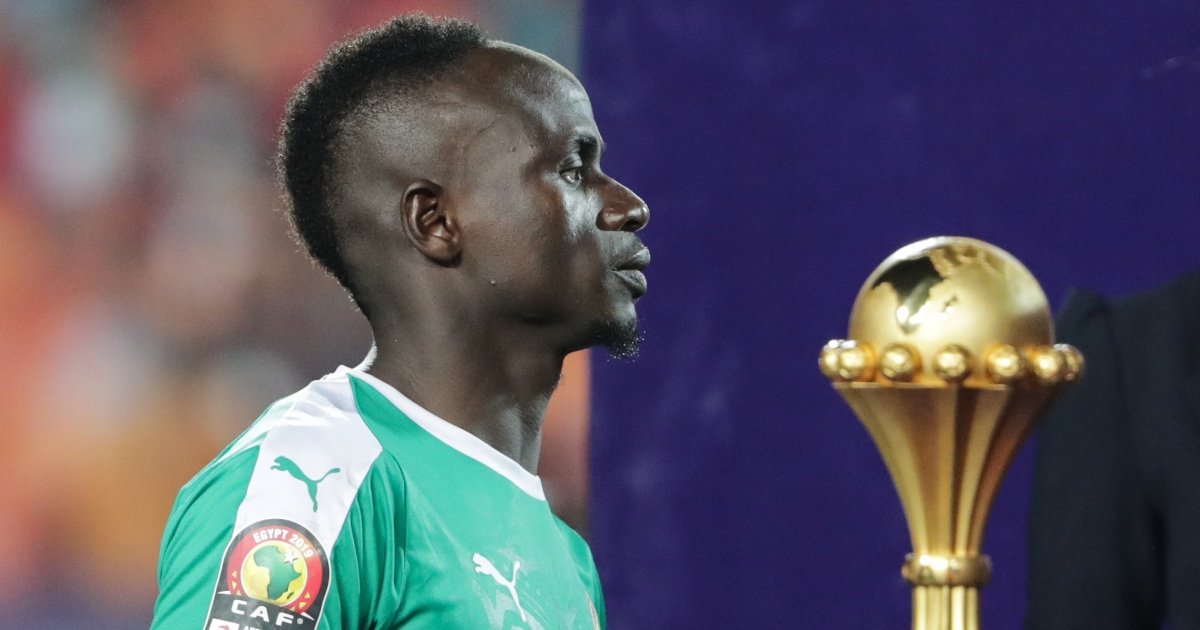 Liverpool star Sadio Mane says he would “trade” all of the trophies he’s lifted in his club career to win the Africa Cup of Nations with Senegal.

Mane, who has now joined up with his national team ahead of this year’s AFCON tournament in Cameroon, has won all of the top titles in his time with Liverpool.

READ MORE: Manchester United are a muddled mess of a football club

He’s starred in Premier League and Champions League winning campaigns on Merseyside, and also lifted the Austrian Bundesliga and Austrian Cup in his time with Red Bull Salzburg before joining Southampton in 2014.

Mane lost the AFCON final with Senegal in 2019, but claimed in an advert for New Balance that “this is my time” and he “would trade it all” for the title.

“When I was a kid, they called me Ballonbuwa (ball wizard), but I was always more of a Gaynde (lion): ruthless, explosive, a hunter.

“I have been hunting my whole career, but no matter what I have caught – I am still hungry.

“My people have waited a long time. I would trade it all to win this one. This is my time. The Lion roars.”

Mane’s comments come in the wake of former England and Arsenal star Ian Wright’s claims that the coverage of AFCON is “tinged with racism”.

“Is there ever a tournament more disrespected than the Africa Cup of Nations?” Wright said on Instagram.

On the media coverage around Afcon he claimed: “There is no greater honour than representing your country. The coverage is completely tinged with racism.

“We played our Euros across 10 countries in the middle of a pandemic and there’s no issue at all. But Cameroon, a single country hosting a tournament, is a problem.

“There are players getting asked if they will be honouring the call-ups to their national teams. Imagine if that was an England player representing the Three Lions. Can you imagine the furore?”

Mane’s Senegal take on Zimbabwe in their opening game on Monday, with Guinea and Malawi the other sides making up their group.