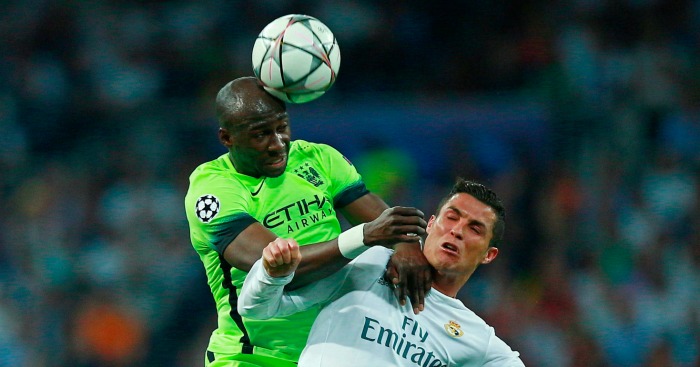 Eliaquim Mangala has defended his record at Manchester City – quite rightly pointing out that they won more games when he was on the pitch.

The Frenchman cost somewhere between £30m and £45m and is widely regarded as a flop, but City’s record under him – particularly in his first season – is impressive.

Mangala is now on loan at Valencia after being pushed out of the reckoning at City by the signing of John Stones. He told Marca:

“City was different, the English championship is different. The team did not work well, but statistics said that more games were won when I played than when not playing.

“The only thing I missed was winning a title. But I also got to play a semi-final of the Champions League.

“I talked with Pep, but there were many players and he told me that he understood that I wanted to play and had no problems.”