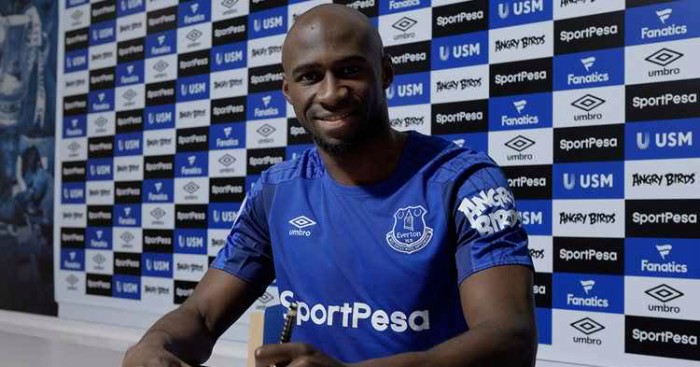 Everton boss Sam Allardyce does not know whether defender Eliaquim Mangala’s knee injury will rule him out for the rest of the season.

The French centre-back, who joined the Toffees on loan from Manchester City last month, was forced off in the match against Crystal Palace on February 10.

Allardyce said at his Friday press conference: “We’re taking a second opinion on what we have to try and achieve.

“It’s a very difficult thing to assess just how long it is going to take, whether it’s going to be longer or not.

“At this stage it can never be a certainty that it can be eight, 10, 12 weeks at this stage. Each person has a different healing process. We shouldn’t put a figure on it.”

Allardyce added that full-back Seamus Coleman was “struggling” to be fit for Saturday evening’s Premier League game at Watford, but that Leighton Baines had a chance of being included in the squad.