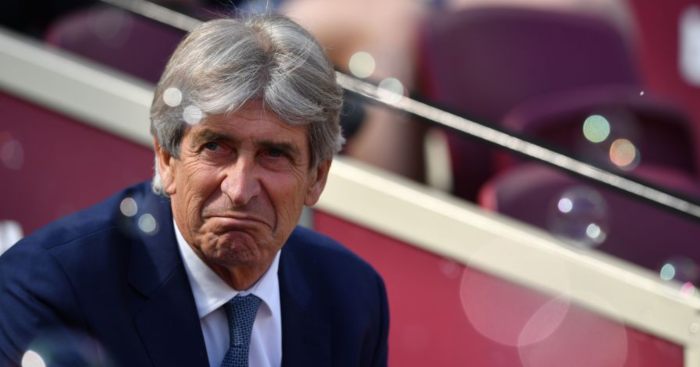 West Ham United manager Manuel Pellegrini said that his side’s “complete” performance was what helped them defeat Tottenham 1-0 on Saturday.

Michail Antonio’s second-half strike was enough to secure the Hammers a first away win in four months and inflict a first defeat for Spurs in their new stadium.

West Ham goalkeeper Lukasz Fabianski kept the visitors in the game in the first half with a number of saves to deny Mauricio Pochettino’s side, before Pellegrini’s men stepped up and took the game to Spurs in the second half.

“I think we deserved to win the last two games and I always said we were playing very well,” Pellegrini told Sky Sports after the match,

“I felt that we played a complete game because we defended well and attacked well. We need to go to every stadium and play this way, and that’s what we did.

“We know Tottenham is a major rival, so the fans must be very happy.”

Pellegrini was delighted with the performance of Austria forward Arnautovic, who set up Antonio’s second-half winner.

He said: “It has been a difficult season for Marko, but I’m sure we are going to recover the player he can be.”