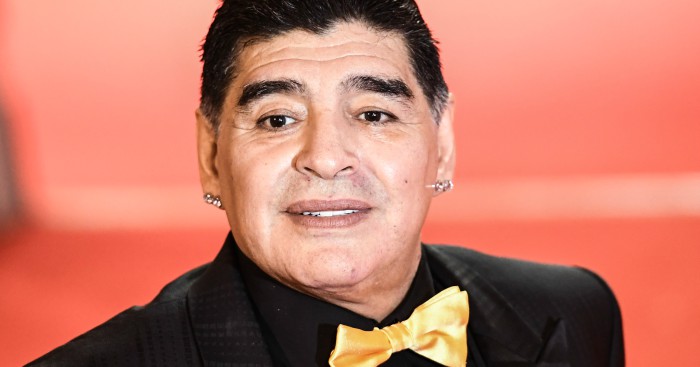 Diego Maradona has told Real Madrid they should offload Gareth Bale and replace him with Kylian Mbappe.

Maradona, who starred for Argentina when they won the 1986 World Cup in Mexico, believes Real should cut their losses with Bale.

The Wales star cost Madrid a then world-record fee of £80million in 2013 but has missed the majority of this season through injury, while Mbappe is part of Paris St Germain’s prolific strike force that includes Neymar and Edinson Cavani.

Maradona made his feelings clear in an interview with Spanish newspaper AS when he said: “Bale? Let them sell Bale or give him away, although (Real president) Florentino (Perez) is less likely to give him away… but I think they had to sign Mbappe.”

Bale has a chance to win over the Argentina legend when his Real Madrid side take on Gremio in the FIFA Club World Cup final in Abu Dhabi on Saturday.