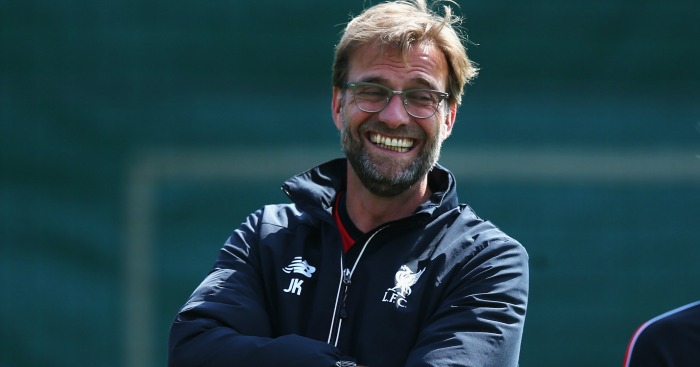 And former Argentina icon Maradona, who managed his national side at the 2010 World Cup, named the German as the coach who most catches his eye.

“I love what he conveys, the type that gives me confidence,” he told Marca.

“Before at Dortmund and now in the Premier League. Klopp is always going forward.”